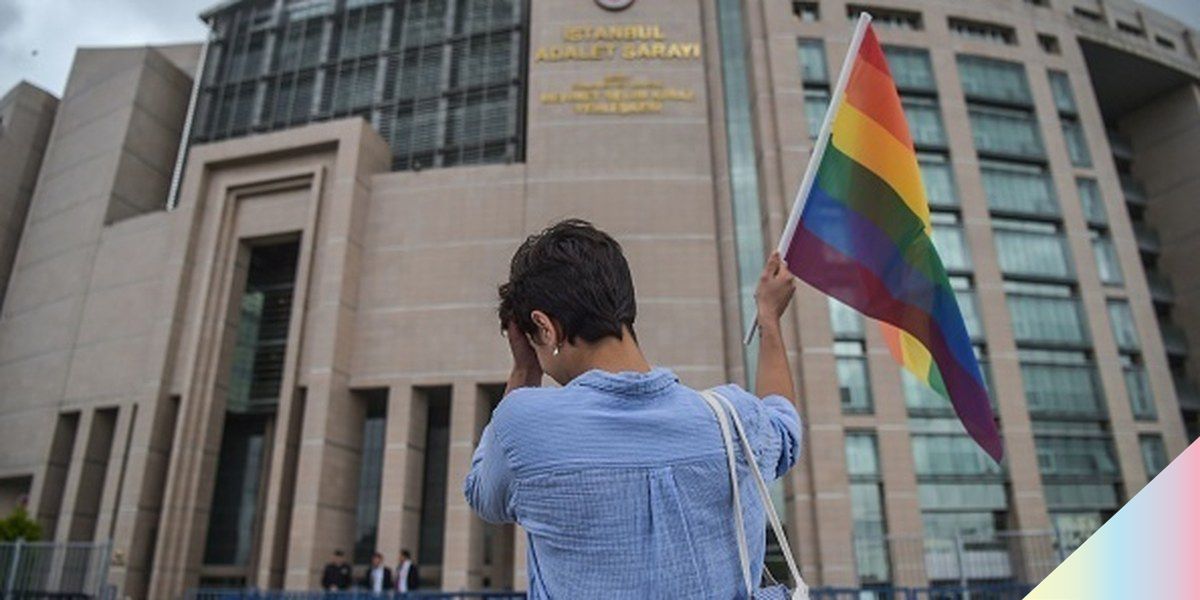 As we head into Pride weekend and continue to celebrate gay pride beyond the main events, it's important to remember the people that helped to make Pride what it's become today. The activists of the LGBT community have worked tirelessly for decades to fight for gay rights and demand respect for the entire community, through whichever medium they had in their arsenal to work with. Without them, we likely wouldn't be celebrating the achievements that have been made at all, and Pride as we know it may not even exist. Read about just a handful of the trailblazers of our generation and past, and get inspired to continue their fight this weekend and beyond.

The Lorde that came before Lorde did her activism in the most creatively sophisticated way: poetry. Her words made important statements on the intersectionality of race, civil rights, sexuality, and womanhood, and are still cited to influence our thinking today.

The former computer engineer made history as one of the first people to undergo a complete sex change with hormonal and physical surgeries—and then got fired from her job at IBM because of it. Under her true identity, Conway got another job and began to make waves as both a scientist and a transgender activist, showing that everyone can get ahead and be their true selves.

Griffin uses his expertise in political strategy for the greater good, leading the charge for gay rights initiatives in California and founding the American Foundation of Human Rights before becoming president of the Human Rights Campaign, now the largest organization that advocates LGBT rights in the US.

The actor has challenged not only the LGBT stigmas in society, but has destroyed double standards on how men and women are treated along the way simply by speaking out and giving some memorable quotes with humor and undeniable flair.

The battle to repeal Don't Ask Don't Tell can date all the way back to the 1970s, when Matlovich became the first gay man to come out in the military and later had to fight to stay in the Air Force. Following that, he dedicated himself full-time to raising awareness for gay rights and AIDS research. When life hands you lemons, make rainbow lemonade.

Duberman has been advocating for gay rights since the 1960s by breaking boundaries in the academic world, writing multiple essays on the intersections between sexuality, race, and gender. He continued his activism on a more traditional platform by founding and serving leadership positions at LGBT-centered institutions at CUBY and other academic unions, making a difference through his words in multiple mediums.

The actress broke out as one of the first transgender women of color on national TV, and has parlayed her platform to become one of the most prominent transgender activists of our generation, speaking at college campuses across the country and fighting for the rights of all transgender people, but especially trans women of color. When New York City gives you a special day, you know you're doing something right.

Most people may think civil rights activist when they think of Bayard Rustin, given his work alongside Martin Luther King Jr. during the 1960s movement, but the activist also worked tirelessly for the LGBT community in his lifetime. Rustin was constantly bashed for his sexuality, even being called a "pervert," but he continued to demand equal rights for gay and lesbian people until the very end, setting a standard for how activists should act today.

Baker is best known as the designer of the rainbow flag, what is now the single most iconic signifier for LGBT pride in our country. And really that contribution is priceless. What would our Pride looks be like without him?