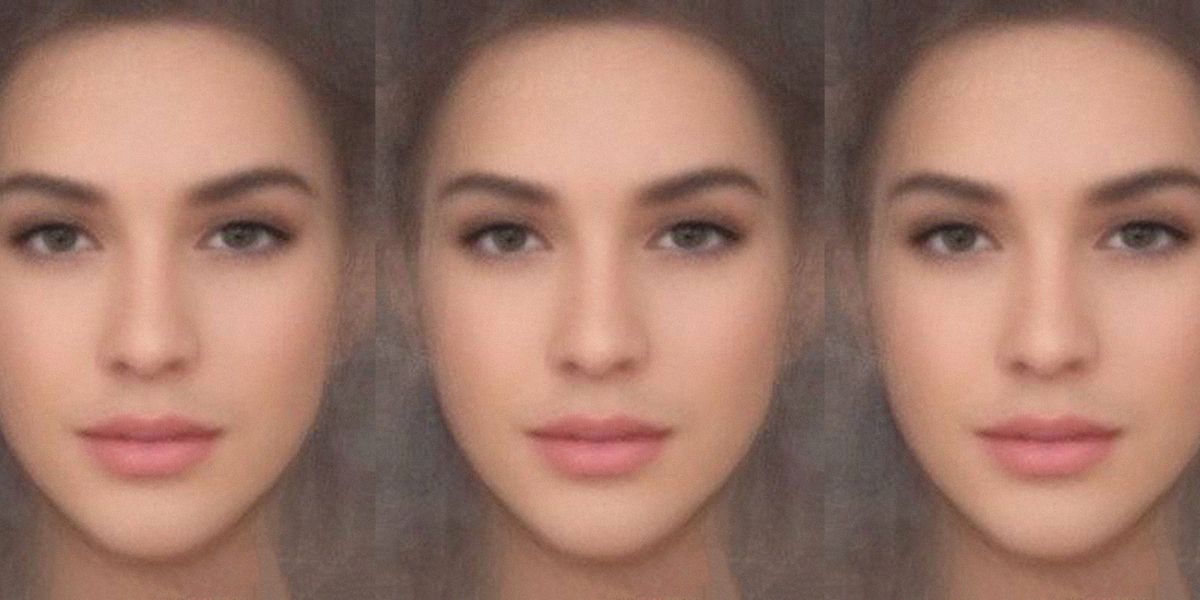 Everyone on Instagram looks the same these days. Same selfie angles, same captions, and maybe the same plastic surgeon, too. In the algorithm age, there's a formula to getting those likes and follows. This issue, we wanted to see if we could crack it.

We broke down Instagram's 100 most followed influencer accounts — celebrities who became famous outside of the social media sphere don't count — in terms of their age, location, ethnicity, and subject focus. We only considered Instagram influencers when building these infographics, although it's worth noting that almost half of the platform's top 100 users are also active on YouTube, and many got their start on Vine.

If you're addicted to scrolling, then much of this data won't surprise: Young white American women dominate, many of them choosing beauty or modeling as a focus. But there are plenty of outliers to consider. Brazilian users like @whinderssonnunes and @jumunhoz boast considerable clout, as does @jiffpom, a Pomeranian with nine million loyal followers.

They might not be celebrities in the traditional sense, but influencers gravitate toward California in the same way all famous people do. Instagram's top 100 are mostly female, white and English speaking — and more than a third reside in the Los Angeles area. But that's not to say someone can't build a profile in Lagos, Rio de Janeiro or Perth.

With more than 36 million followers, makeup guru @hudabeauty is Instagram's most-followed influencer. But she's got competition from bearded trust funder @danbilzerian, known for his love of poker, guns and girls, as well as LA-based Venezuelan actress/comedian @lelepons and YouTuber @camerondallas. Here's how the biggest accounts break down.

Think those numbers are high for a single post? You're in for a shock: These prices represent the average starting point for negotiations. Brands approaching the vast majority of Instagram's top influencers should be prepared to spend at least $20,000 for a product endorsement.