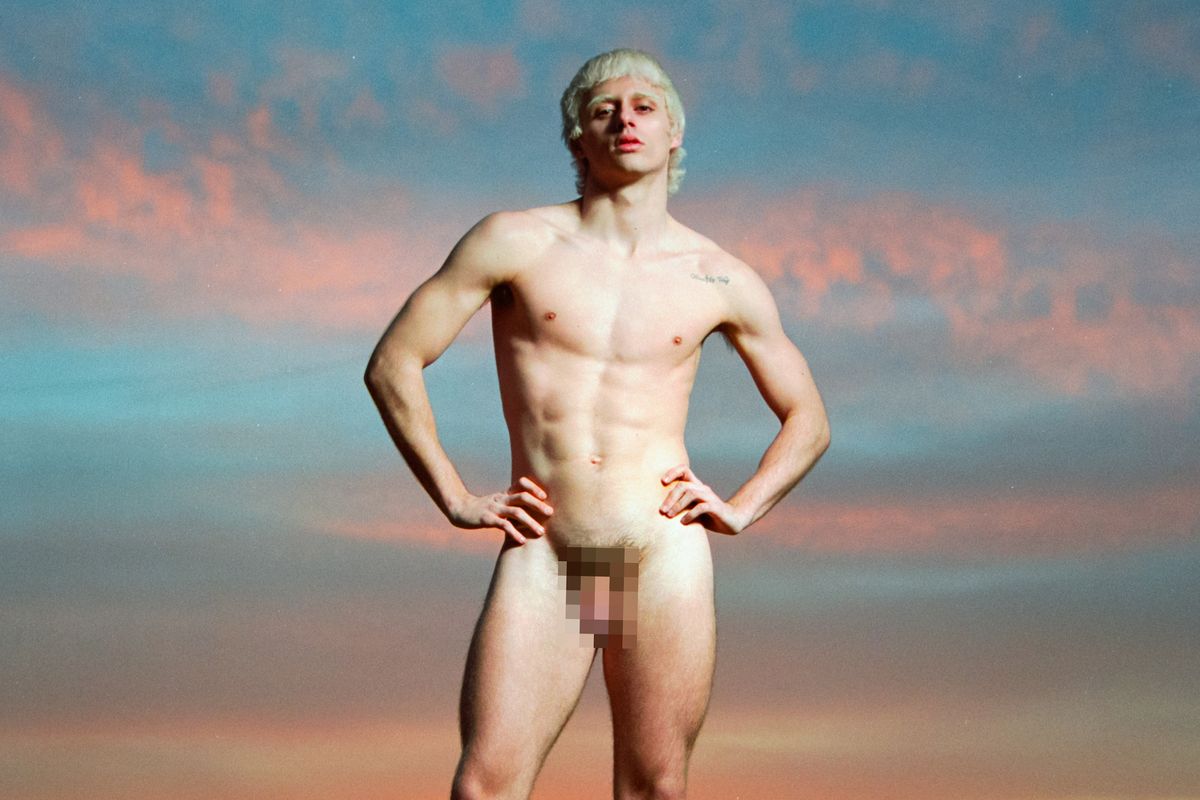 "Ecstasy, intimacy and violence," are the three inherent traits from renaissance artworks that Carlos Morante loves the most. Scenes of struggle, family feuds, and intense lust are at the forefront of every painting and sculpture from the era. The scenes represent conflict in its purest form, the root tales from which new literature and art still spawn today.

Techno Renacimiento is a portfolio tribute to these core emotions, fueled by rave aesthetics and techno structures. Faces are contorted into bass lines, sweat-drenched arms are open wide in bliss, and nude torsos twist rigidly in opposition to one another. Each image is more striking than the previous, but more uncomfortable as well — the portfolio is an epic in the same vein of literature created in the aughts of modernity. Tension is created, tension is built, and tension is ruptured by each shadow blocking the warm tones of the sun on subjects' bodies.

In the portfolio, Morante engineers movement between subjects with the ground-based angles, leaving the audience cast neatly underneath the gaze of his cast and their garments. Techno Renacimiento is an epic tale of rave-like dancing, movement, and interaction — all for your viewing pleasure.