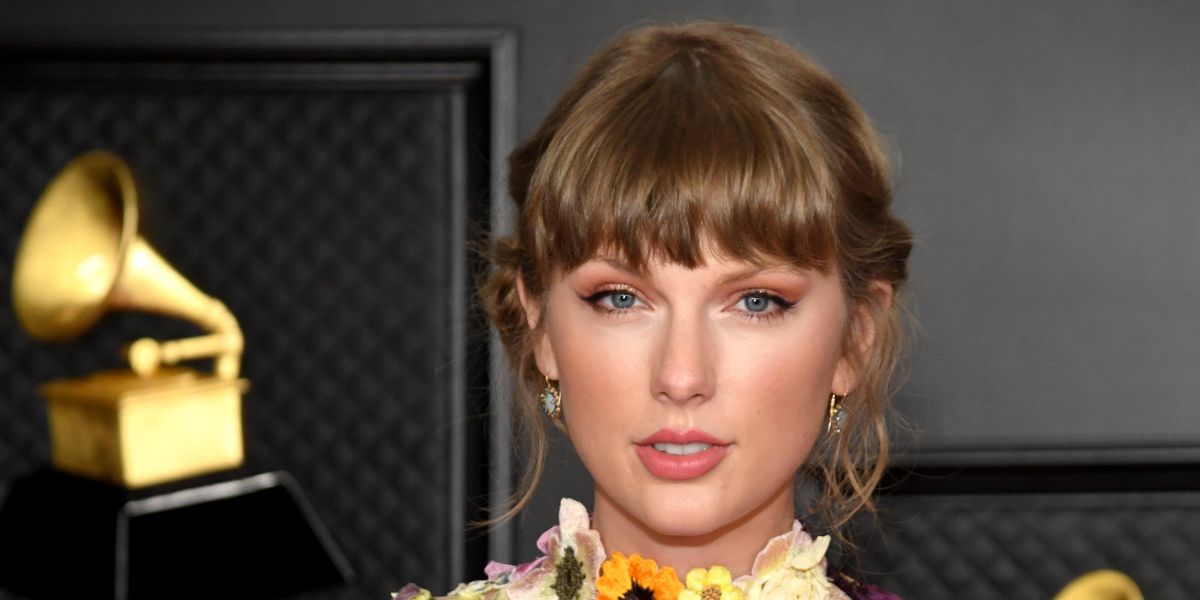 Taylor Swift is continuing to work her way through re-recording her entire back catalog, and up next is a re-release of the updated Red. True to form, Swift is gradually dropping details to fans about the project but she's definitely been making them work for it.

Swift shared a coded teaser for all the new bonus content that's expected to be included in the upcoming album, posting a clip of a vault with long strings of letters flying out while some heavily distorted audio plays in the background. The artist has been known to drop coded messages and easter eggs in the past, including releasing a similar video for the re-recorded version of Fearless a few months back, but Swift admits that even by her own standards, this latest cypher is especially tough. Swift goes on to note that level of difficulty was "casually cruel in the name of being honest."

Some Swifties were quick to throw on the detective caps and get down to cracking the code. Unlike the previous cypher, they quickly figured out that each string of letters wasn't meant to be decrypted individually. When all of the lines were put together, they formed a crossword that revealed a few words that could be potential track titles and a couple artist names like Ed Sheeran and Phoebe Bridgers.

Other Swifties were a little less than enthusiastic about the heightened mental gymnastics they were expected to go through.