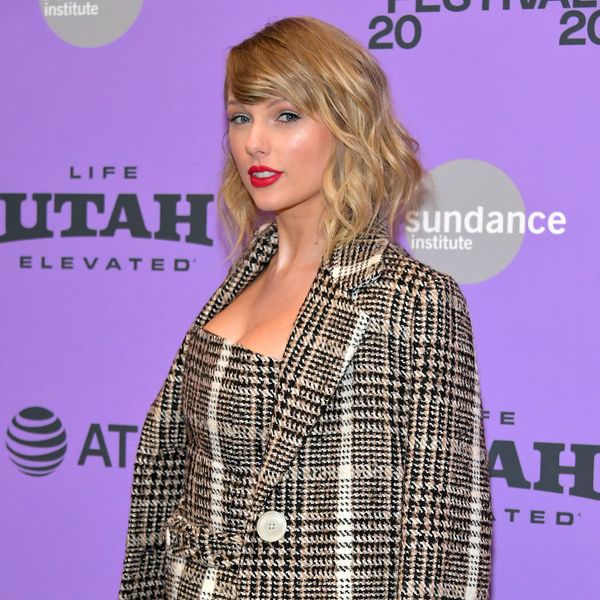 Where to Watch Taylor Swift's 'City of Lover' Live Concert

Following the cancellation of all 2020 shows, including the highly anticipated Lover Fest dates, Taylor Swift has released City of Lover, a concert special filmed last year in Paris at the L'Olympia Theater.

The hour-long special featured an eight-song set, consisting of title track "Lover," "You Need to Calm Down," "ME!," "Cornelia Street," "Death by a Thousand Cuts," "The Archer," "Daylight" and "The Man," for which the live version was released back in February.

I'm so sad I won't be able to see you guys in concert this year, but I know this is the right decision. Please, please stay healthy and safe. I’ll see you on stage as soon as I can but right now what’s important is committing to this quarantine, for the sake of all of us. pic.twitter.com/qeiMk2Tgon

Swift proceeded to release the remaining tracks from the special separately, and they can all be streamed on YouTube, Spotify and Apple Music.

The special aired May 17 on ABC but, luckily, City of Lover is not one night only. For those in need of an indoor live music fix, the special is available now on Disney+ and Hulu, and the official teaser can be found, below.