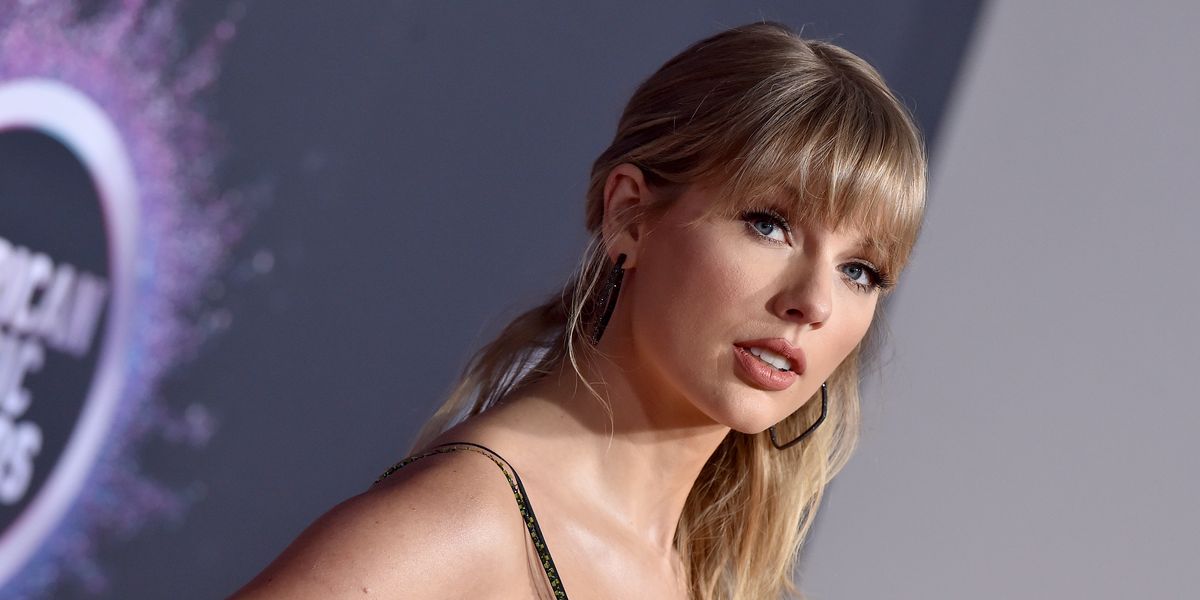 If you thought CATS was the last bit of Taylor Swift we'd see before the end of the year, you were wrong. The singer, fresh off the release of Lover, is gearing up to release a surprise holiday single as soon as this evening. Mariah, I'm sorry, but you might have some competition this year for Xmas Queen.

Related | Taylor Swift Is a Cat, as Expected, in the 'CATS' First Look

Swift announced the new song and video, speculatively titled "Christmas Tree Farm," (see: her hashtags) on Instagram early Thursday morning. In the video, she consults her cats Meredith, Benjamin, and Olivia, as to whether or not she should wait to release the track for a full year or to just go with her gut and release it ASAP.

The kitties react with ambivalence, but evidently, the song's rollout is imminent.

Taylor Swift on Instagram: “When in doubt, ask the itty bitty pretty kitty committee. When they shun you with silence, ambivalence, and judgmental brush offs... just…”

Swifties can also look forward to a found-footage style music video for the track, comprised of home videos from the Swift family over the years. Will it be as good as the similarly styled Fearless-era "The Best Day" video? We won't have to wait long to find out, since Swift has announced that the single drops at midnight, just in time for New Music Friday.