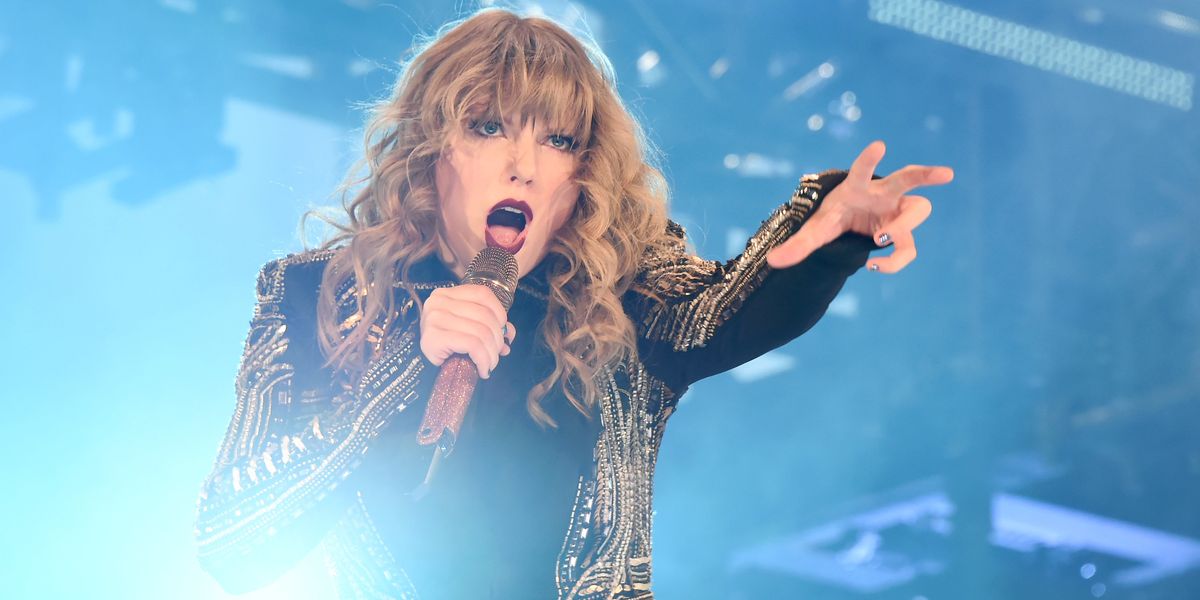 For anyone that hasn't ever seen the Broadway musical, Cats, a quick glance at the cast list reveals a fever dream-like litany of nonsensical syllables strung together to form names that would make Rumpelstiltskin seem tame. From Grizabella to Skimbleshanks, Andrew Lloyd Weber's long-running musical about a tribe of cats deciding who will ascend to a place called the Heaviside Layer and return to a new life, is by and far one of the more strangely successful productions to grace the Broadway stage. Due in part to lasting legacy of the production's climactic number "Memory" as a perennial favorite of the Broadway canon, Cats has enjoyed the fourth longest run of any musical production and continues to be rediscovered by each subsequent generation as the indulgent feline fantasy stars apparently just can't resist.

The new upcoming film adaptation has flown a little under the radar in the past year despite an impressive cast that is set to star Jennifer Hudson as Grizabella, James Corden as Bustopher Jones, Idris Elba as Macavity, and Ian McKellen as Gus but perhaps today's confirmation that pop superstar Taylor Swift will also make an appearance in the movie will finally start to grab people's attention.

Posting a picture outside her trailer on Instagram today, Swift revealed that she will be playing the role of Bombalurina, a member of the Gumbie trio. Swift will play opposite Jason Derulo as her character's love interest, Rum Tum Tugger, in a casting choice that seems to be plucked straight out of the most niche slash fiction found on the backpages of Archive of Our Own circa 2010.

We are not sure what to exactly expect from this new adaptation of Cats, but given the fact that Rebel Wilson and Judi Dench will also be thrown into this motley crew of Hollywood A-listers and whatever goes down will all happen while clad in full cat costumes, we are more than convinced that we simply must see this thing through.

Cats is set to hit theaters just in time for the holidays, premiering December 20th.