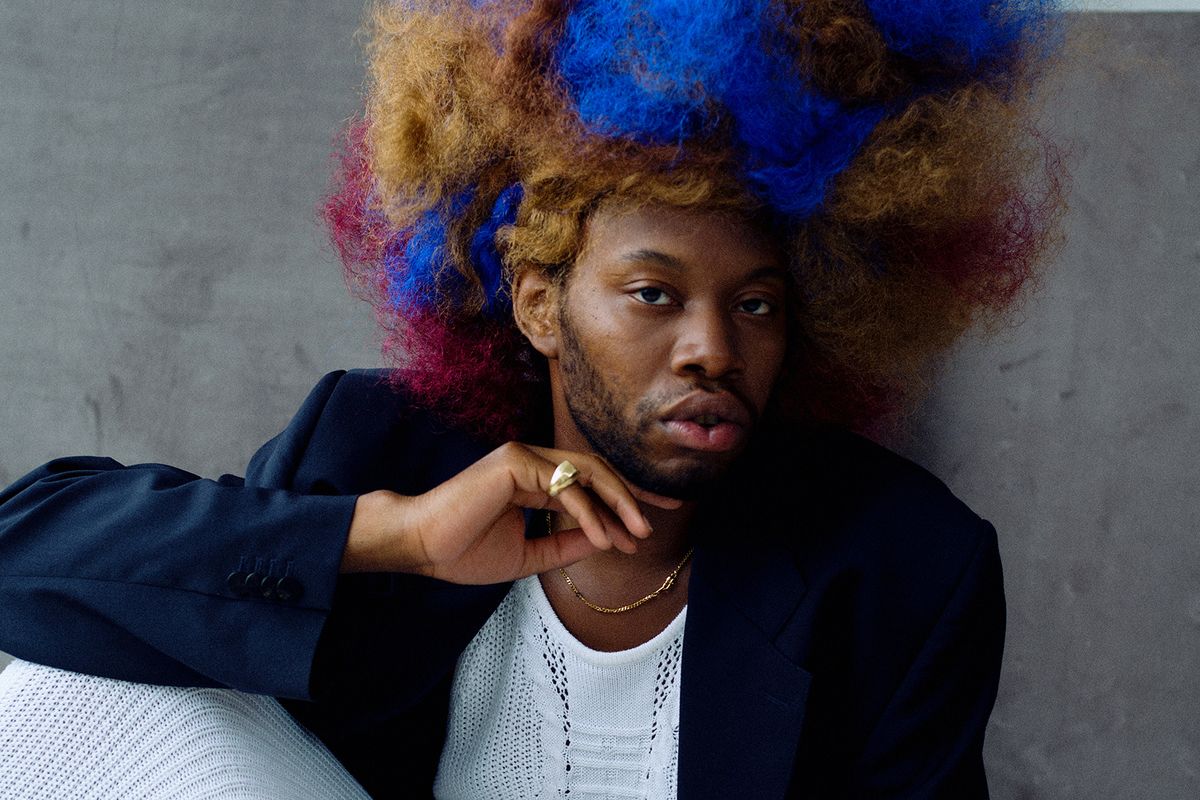 Jeremy O. Harris' Slave Play was inevitably going to provoke some dubious reactions from white theatergoers, but this one is a new level of deluded: an audience member the playwright has labelled "Talkback Tammy" interrupted a post-show Q&A session on Friday night to accuse Harris of being "racist against white people."

Footage circulating online shows the woman angrily attacking Harris before being resoundingly shut down by him and her fellow audience members.

According to BuzzFeed News, she put her hand up during the Q&A, but wasn't actually picked by Harris to speak. She did so anyway, complaining that she didn't "want to hear that white people are the fucking plague all the time." She positioned herself as a marginalized person, as a single mother and rape victim.

"She just freaked out," one fellow audience member told BuzzFeed of the incident. "The videos don't do it justice. She went off on him... she was screaming at the top of her lungs. She could not handle her own guilt or responsibility in her own feelings and she demanded that Jeremy help explain and handle her feelings."

Harris rather generously responded to the unnamed interruptor. "I never once said that you as a white woman were not a marginalized person," he told her. "But if you heard that in my play, I don't know what to tell you. Perhaps read it or see it again."

He later shared screenshots on Twitter showing that the woman literally asked to speak to the manager following the Q&A incident, playing exactly to type.

Some advice to this lady: take a long hard look in the mirror. Specifically one of the Slave Play ones! In follow up tweets, Harris continued to encourage a repeat viewing, suggesting that she might change her mind about Slave Play's message the second time around.