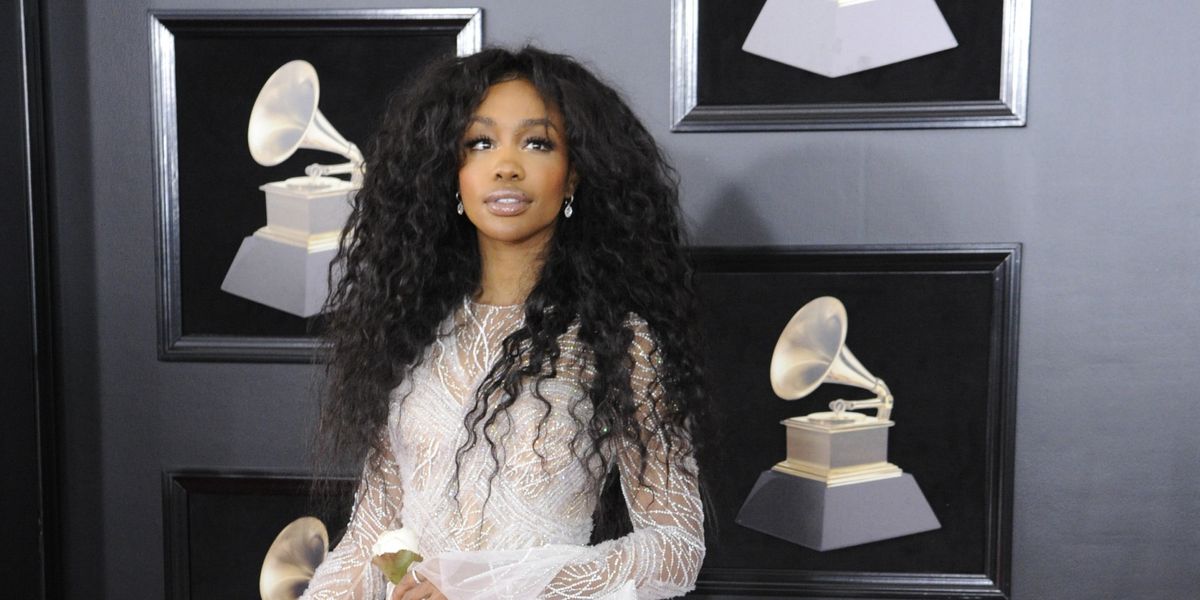 SZA Was 'Mad as Hell' She Didn't Win a Grammy

SZA's debut neo-soul pop album Ctrl was such a cultural force last year, that at times it felt like it had reinvigorated the whole landscape of R&B. After years of going back and forth with her label, TDE, suddenly SZA was everywhere. So it was shocking to fans when after being nominated for four Grammys, the artist was completely shut out. Now she's revealed in a new GQ interview that it was just as disappointing and frustrating for her too.

"I just didn't know how to take it. I didn't say anything, I didn't post, because I've never had to deal with anything I really believed in wholeheartedly, or invested in, and went through something that publicly before," SZA explained. "I wanted to be honest as fuck, and if today I'm just mad as hell, I don't want to say something that reflects me being mad as hell. But I definitely feel blessed now. I also don't feel compelled to explain myself."

She added that the experience was a humbling one that made her check her ego and remember why she got into music in the first place.

"It's just learning how to process the lesson, the opportunity, the gift of the moment, rather than just letting your ego dictate what it all means. That was hard, but it was a really beautiful lesson. I'm super grateful," she said, adding, "I didn't make my album with the Grammys in mind, and I'm definitely not gonna make my second one with the Grammys in mind. I'm just gonna make really good fucking music and just try to touch people."

Alessia Cara was the only female performer to be presented with a Grammy award this year, and she wrote an emotional Instagram post about the experience. In light of criticism of the underrepresentation of female artists (and some ill-advised comments by Grammy president Neil Portnow), the Grammys announced a gender bias task force to address the issue.