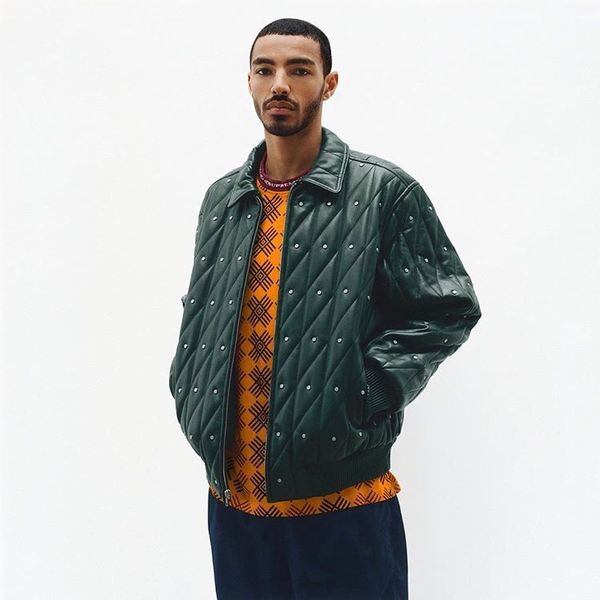 This morning, delis around New York City suddenly found themselves beset by hordes of streetwear lovers lining up to buy the New York Post. Supreme teamed up with the classic New York paper on a special promotional issue, taking over the front page. Issues are sold out all over the city (we tried to get copies at five different newsstands in two different neighborhoods). Resellers are already hawking the issue on eBay and Twitter.

The Post, while beloved for its hilarious headlines and long-running gossip column, "Page Six," is a conservative-leaning paper owned by News Corp titan Rupert Murdoch. Murdoch owns Trump-favored news outlets like Fox News, and has a longtime friendship with the president (although in his bestseller Fire and Fury, Michael Wolff reported that Murdoch called Trump a "fucking idiot"). He's sure to appreciate the hypebeast support.