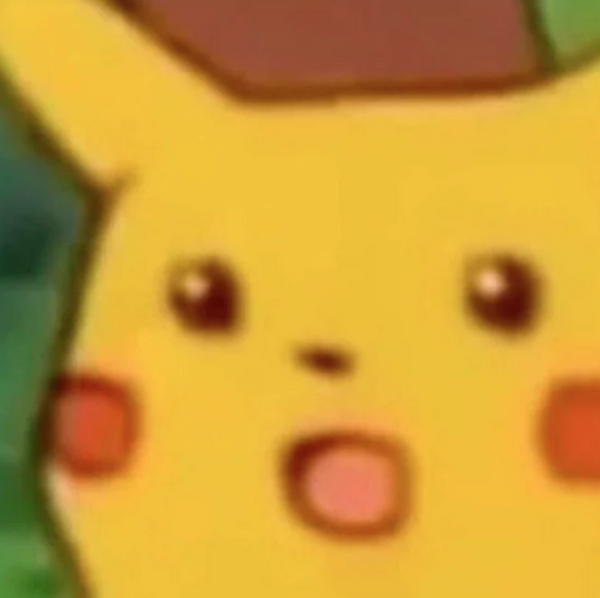 Growing up as part of the Asian diaspora, there are obviously a number of cultural signifiers and experiences that connect us to one another. However, at what point do stories about strict parents or jokes about international students become reductive or border on stereotype? Especially when the same sort of post continues to be shared over and over again — sans nuance or discussion? This is question that an extremely popular meme group called Subtle Asian Traits is currently facing — and it's sparked a helluva lot of debate.

The creation of a group of primarily Chinese-Australian high schoolers studying for exams, Subtle Asian Traits was initially inspired by another Melbourne-based meme group called Subtle Private School Traits. "We decided to do it very impromptu," administrator Darren Qiang admits. "We made it just hoping to get a few laughs out of it. We never thought it would become what it is today."

At the time of writing, Subtle Asian Traits boasts more than 1 million members, receives around 3,000 daily post submissions, and has spawned a spate of spin-off groups, not to mention a hoard of online copycats trying to capitalize on the Subtle Asian Traits brand. And that's just been within the past few months of the group's founding.

"Our main goal now is for second-generation Asians to have a common group or community," Qiang explains. "They can share their experiences, because growing up, it was likely hard for them to relate and communicate at school." And, obviously, over a million people agree.

According to Qiang, ever since the group hit the 10K membership mark, they've grown exponentially. However, with that sort of rapid rise also comes some acute growing pains. In addition to the need for near-constant community moderation and self-policing, Subtle Asian Traits has also become the target of ample online criticism from a class of current and former members increasingly disenchanted with they see as "self-stereotyping" proliferated by the group — whether it come in the form of surface-level posts about strict Asian parents or content that reinforces stereotype like "all Asians are good at math."

After being added to the group this past fall by friends, an anonymous member who would like to be referred to as P says he was quickly dismayed by the way many of the memes felt like "they pointed toward how Asians in the West orientalize themselves."

"The trauma of being in the West, in a European-dominated society, seems to be the source of where a lot of this comes from," he hypothesizes. "There's not a lot of reflection on why [that's the default of how they view themselves], or how this is all reflected in these memes or posts."

Mentioning the over-emphasis on memes about things like "parent-child relationships, school, and food stuff," he says that the reliance on these discussions results in extremely surface-level connections over the Asian diasporic experience — especially once topics like "What is an acceptable height for an Asian man?" and constant talk about "How much we like boba and noodles" begin to dominate the forum.

"They see themselves in terms defined by the West," he says, before adding. "It's like people are trying to express themselves and they're trying to be seen within this Western framework. But the fact that they're falling on these defaults of 'What is an Asian?'... there's not a lot of room for [those] who don't fit the 'default' idea."

But Qiang sees it a different way and defends the concentration of posts about studying and badminton. "Even if the memes are covertly hating on our culture or parents... behind all the memes and stuff, there's an underlying layer of seriousness," he contends, asserting that their underlying goal is to merely build a community. "Jokes aside, we still love and care for our parents. We're not hating on the culture. We're not belittling other races."

Unfortunately though, that's not the only criticism the group has run into. Yet another big point of debate has been their marked aversion to intense political discussion, especially as an entity founded upon something as inherently political as racial identity. As such, critics have been quick to question why many politically-charged posts — especially when they concern something that does affect second-generation Asians, such as hate speech or immigration — are less likely to show up on the page than yet another surprised Pikachu reaction.

The answer? "Our original plan was just to have light-hearted memes so Asians can bond over relatable content," Qiang maintains. According to him, the "strict no political discussion rule" was put into place after group leaders noticed that those sorts of topics were "what sparked the most argument in the group." After all, as another administrator named Anny Xie points out, the entire operation is maintained by 18 administrators and moderators, who are tasked with ensuring that all posts adhere to the group's basic rules — i.e. avoid offensive content, no hate speech, and post memes that try to be inclusive of all Asians. Unfortunately, that's also proved to be somewhat difficult, as determining what exactly is too exclusive for a million-plus member group is an endeavor that they say falls into a gray area more often than not.

And as P points out, a lot of questionable stuff — including posts that use ableist slurs and promote overt fetishization — has continued to pop up regularly. "The fact that the mods allow that stuff to pass through does point toward how they're not really paying attention to what kind of content is there," he says. "There's not really a discussion about these posts or why people keep making them."

That said, he's not the only group member that feels this way. As member Tina Ngo points out, it's nearly impossible for a group dedicated to the pan-Asian diasporic experience to completely avoid homogenizing the members it ostensibly is meant to represent.

After all, "Asian" is such an umbrella term, which means the group, at times, can inadvertently proliferate an ahistorical homogenization of the diasporic experience. "It's [an term] so broad and can apply to most people in the world," Ngo explains.

Not only that, but this has also become a problem for many who point out that despite being called "Subtle Asian Traits," there's a marked lack of South and Southeast Asian-related content. However, Qiang and Xie assert that it isn't for a lack of trying, as they've recently added new South Asian moderators in order to "control and even promote South Asian content."

"You can laugh at memes, but it's ok to feel sad or talk about your pain. It's ok to talk about drama in your life. The creators of the group won't stop that flow of conversation."

"But if there's not South Asian content coming in, we can't accept or approve," Qiang adds, before hypothesizing that much of this content may have migrated to the exclusively South Asian-centric meme group known as "Subtle Curry Traits." That said, they do admit that they could possibly do more to make non-East Asian members feel more comfortable posting in the space, though they have yet to figure out how.

Even so, both P and Ngo agree that it would be a better thing if the group did not overtly strive to stay away from political conversations or skirt around tough questions about things like internalized colorism or racism — a problem that also inadvertently mirrors the issue of Asian apoliticism in the West.

"As an organizer, there's a lot of frustration when you sees these groups forming and there's a lack of nuance coming out of it," Ngo says. That said, she also still believes that it's important for politically active members to continue engaging and "not be so quick to dismiss the group."

Not only that, but Ngo is also optimistic about what the group represents in the larger scheme of things — especially in terms of a forming communities where second-generation Asians living in the West can connect over things deeper than boba tea. She says it's also heartening that she's recently seen an uptick in socio-political threads within the forum, and she hopes members continue to use the space to deepen their discussions about the diasporic experience.

"It's distressing and fascinating that this group which was for sharing memes, quickly became a safer space where young Asian kids felt like they belonged enough to talk about issues that they maybe don't get to talk about in their own life," she says. "You can laugh at memes, but it's ok to feel sad or talk about your pain. It's ok to talk about drama in your life. The creators of the group won't stop that flow of conversation."