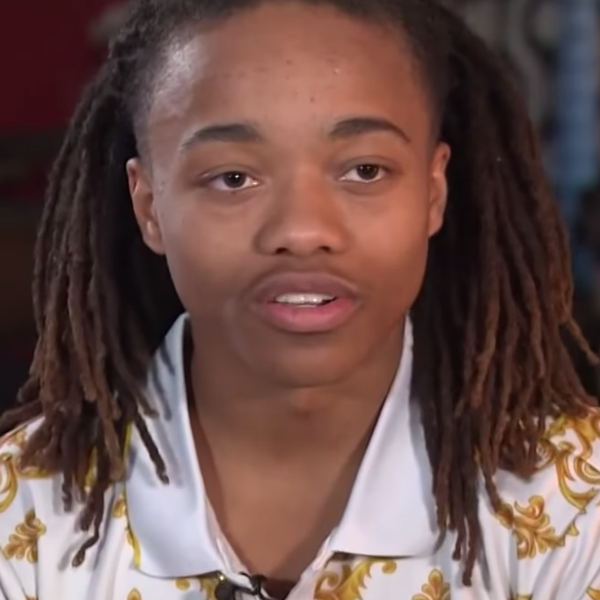 Student Suspended for His Dreadlocks Is Invited to the Oscars

Last week, CBS reported that a high school student in Texas named DeAndre Arnold was suspended by his school, and was threatened not to be allowed to march at his graduation because of his dreadlocks. The Barbers Hill Independent School District claims that the issue is not about race. "There is no dress code policy that prohibits any cornrow or any other method of wearing of the hair," said Superintendent Greg Poole. "Our policy limits the length. It's been that way for 30 years."

After hearing about his story, celebrity couple Gabrielle Union and Dwayne Wade, and the rest of the team behind Oscar-nominated animated short film "Hair Love," decided to invite DeAndre to the Oscars this year. "We love the way that you carry yourself and we wanted to do something special for you," Wade told the high schooler. "You and your mother Sandy are the official guests of the Oscar-nominated team behind 'Hair Love' at the 2020 Academy Awards."

"We've all been so inspired by your story and this is the very least we can do to thank you for standing up for yourself and for your right to wear your natural hair at school," filmmaker Matthew A. Cherry told DeAndre.

Cherry told CBS that DeAndre's story is precisely what "Hair Love" wants to stand and fight for. He also wants to shed a light on the CROWN Act — a law, which has been passed in California, New York and New Jersey, that bans hair-based discrimination.

"Just hearing his story, it really just represented everything we were trying to do with the short film, 'Hair Love.' We really wanted to just normalize black hair, normalize us," Cherry said. "If this law was in Texas, this situation with DeAndre wouldn't happen."