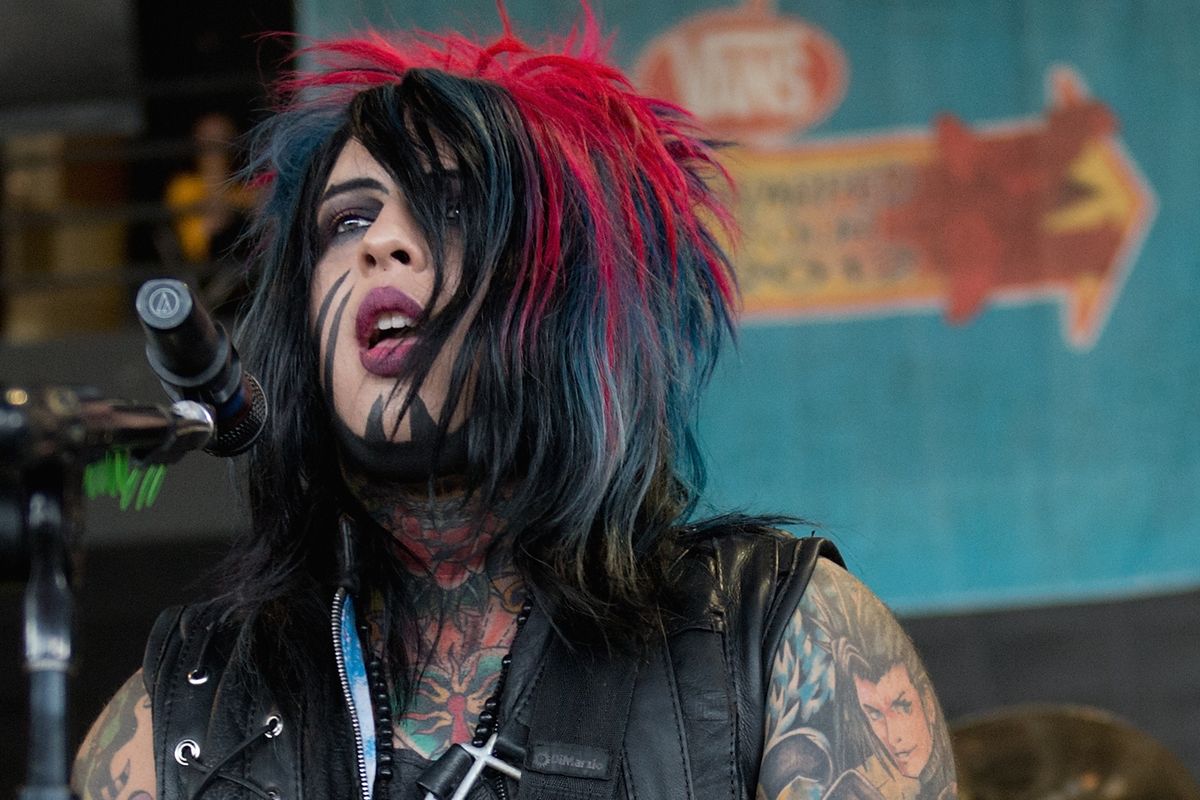 Following several allegations of sexual assault against Blood On The Dance Floor vocalist Dahvie Vanity (aka Jesus David Torres), Spotify has removed all of the band's songs from the streaming platform, as his conduct violates their guidelines on prohibited content.

A case that's been a decade in the making, Torres' alleged pattern of abuse resurfaced back in August 2018 thanks to a MetalSucks exposé which featured interviews with six women claiming that he groped and forced them to have oral sex.

But it didn't stop there. Earlier this month, more women came forward to say that Torres had assaulted them via the Huffington Post. Out of the 21 women the publication talked to, 16 said that they were underage at the time of the assault.

According to the publication, it's a pattern that's been going on since 2006, with a vast majority of the stories involving forced oral sex. And of the 21 women who came forward, two say that they were 13 when Torres (who was 28 and 29 at the time) assaulted them.

"He made it all seem so normal, and even came to see me twice more after [he assaulted me]," one woman who says she was assaulted at 15 told the Huffington Post. "I was a confused kid desperate for attention and had misplaced feelings for a predator. He made me feel special."