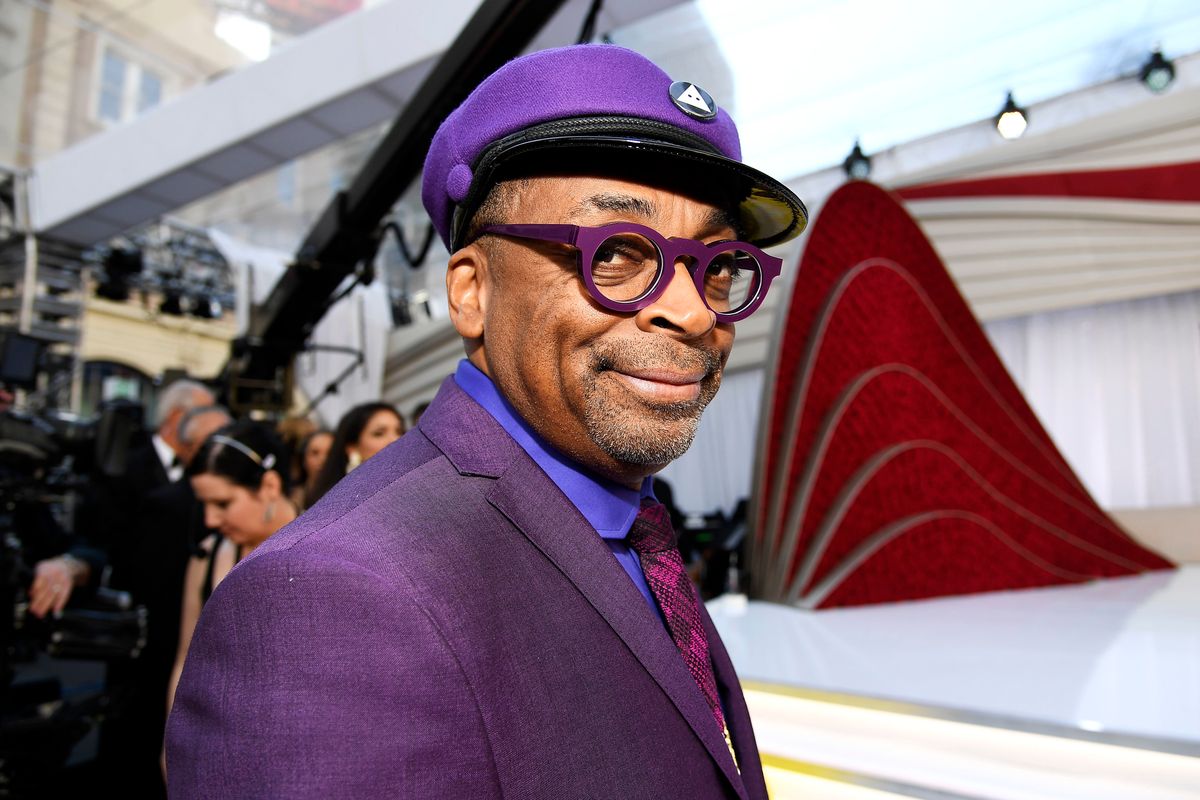 Spike Lee's Next Musical Will Be Huge

With a headline that's done more to alleviate late night show comedy writers and euphemism-prone journalists' erectile dysfunction than a pharmaceutical could ever hope to, Spike Lee is set to direct a new musical about Viagra.

The critically acclaimed director has teamed up with British playwright, Kwame Kwei-Armah, to co-write a new movie musical about how the boner pill overcame skepticism and moral outrage to make its way to market and go on to become a $3 billion-a-year industry. Stew Stewart and Heidi Rodewald, who wrote the Tony Award-winning musical, Passing Strange, which Lee later made into a movie, are set to write original songs and music for the project with Jackson Picture and 40 Arces and a Mule Filmworks set to produce.

The screenplay is based on a 2018 Esquire article by David Kushner, titled "All Rise: The Untold Story of the Guys Who Launched Viagra," that follows the efforts of a young Jamaican marketing strategist and an old Italian pharmacist from Queens as they worked to convince doubtful Pfizer execs and fight against America's Puritanical stigma surrounding sex to make the now-ubiquitous drug a reality.

In a statement to Deadline about the new movie musical, Lee thanked his late mother, Jacquelyn Shelton Lee, for "Taking 'My Narrow, Rusty Behind' Dragging, Kickin' And Screamin' To The Movies When I Wuz A Nappy Headed Kid Growing Up In Da Streets Of Da People's Republic Of Brooklyn." Lee goes on to say that historically he never used to be a fan of musicals but now that he's forty years into his filmmaking career he's down to give it shot, "And Dats Da Rodgers And Hammerstein Truth, Ruth."

There's no word yet on what Lee's Viagra musical will be called but as Deadline notes, the name All Rise is currently taken by an CBS courtroom drama (not to mention the little blue pill's passing resemblance to a certain recent Alanis Morisette-inspired musical) so let the deluge of dick jokes commence.