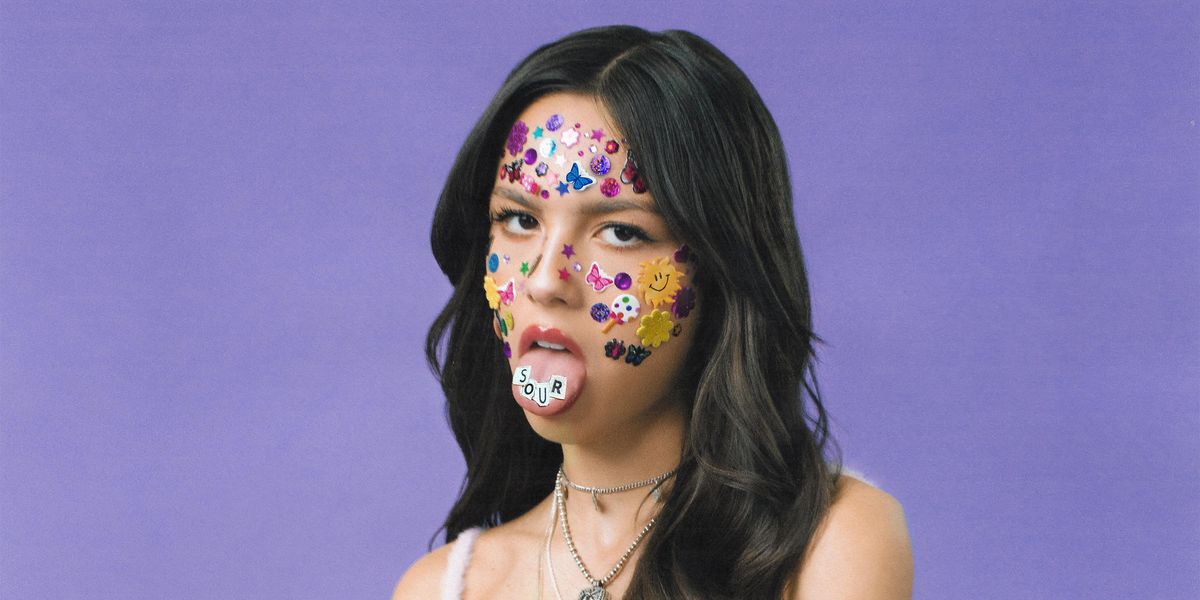 Olivia Rodrigo — "enough for you"

Olivia Rodrigo's debut album, SOUR, fills out the story that "drivers license" began, adding richness and detail. "enough for you" is an unforgettable linchpin of the story.

Fellow queer fashion icons Kidd Kenn and Rico Nasty team up on "Moves," a fearsome track that highlights exactly why both rappers are so damn in-demand.

Related | 'Nightmare Vacation' Is All of Rico Nasty's Personas Combined

Hyperpop star Ravenna Golden follows up her work on the recent Cake Pop album with this hard-as-fuck Dylan Brady collab. Long a fixture of the scene, "R U Joking" takes Golden to another level.

Related | Why That Kid Really Is 'That Kid'

Sharon Van Etten & Angel Olsen — "Like I Used To"

Sharon Van Etten and Angel Olsen haven't hit this kind of heartland rock in a long time, if ever; on "Like I Used To", they let loose, and it sounds ecstatic.

Related | Jenny Slate and Sharon Van Etten Talk It Out

Celebrated queer icon Burial returns with a two-track EP led by this absolute heater, a gnarled, 12-minute rave banger that sounds like six songs played at once.

"Nothing's Special," one of the many highlights of Oneohtrix Point Never's latest album, is elevated supremely by the presence of Rosalía. The Rosalia x OPN team up was long-mooted, and it was worth the wait.

The new Banoffee single is gorgeous and glistening, a team-up with Planet 1999 that flows as lightly and as easily as silk.

Related | Banoffee on the Rebound

Erika de Casier — "Someone to Chill With"

"Someone To Chill With" is the propulsive highlight of Erika de Casier's phenomenal second album, Sensational. It's about that most relatable of things — not wanting anything except someone to chill with.

MARINA goes deep on the lore on the title track of her new album, and it's the kind of gloriously camp spectacle we've come to expect from the pop veteran.

If Pond's last album saw them doing Pond-as-Springsteen, this song is entirely Pond-as-Prince — and it's fucking cool.