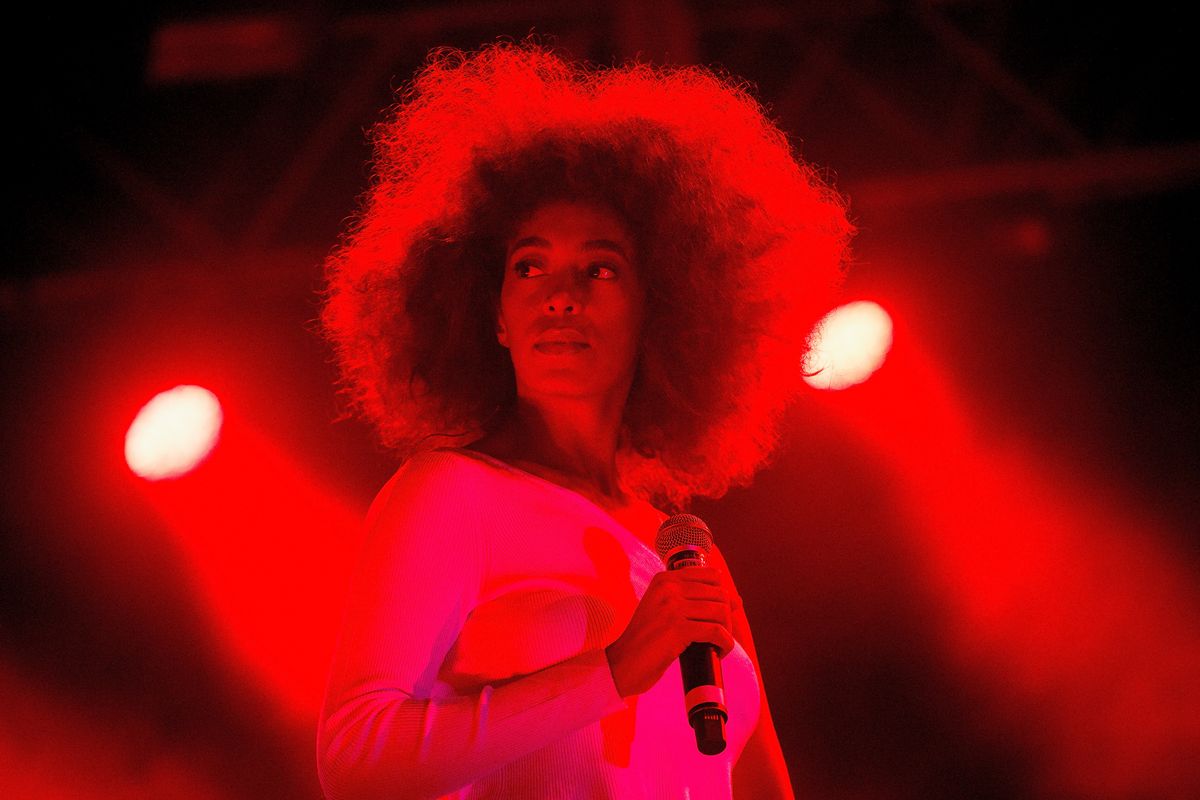 In late 2017, reports emerged that Solange Knowles was diagnosed with an unknown autonomic nerve disorder, referred to as dysautonomia. The disease escalated to a point that caused her to cancel her scheduled New Year's Eve performance at AfroPunk Festival in Johannesburg — the singer later detailed in a statement how "saddened" she was to have to cancel the performance.

So, what exactly is dysautonomia? While Knowles' diagnosis is gutting, it's not an uncommon one.

About 70 million people worldwide are affected by the disease, which has a serious impact on the body's autonomic nervous system, also known as the ANS. The National Institute of Neurological Disorders and Stroke clarifies dysautonomia is an umbrella term for any dysfunction of the ANS, and it's certainly not easy to battle. It can cause failure of the sympathetic components, which prepare your body for intense physical activity, and/or the body-relaxing parasympathetic components of the ANS. But, dysautonomia can also create an entirely different effect, creating excessive or overactive ANS actions. It can range anywhere from a local part of your system to a full-blown autonomic failure throughout your body.

According to the NINDS, causes can range from diabetes to alcoholism, and it can also be hereditary. The Weill Cornell Medicine Brain and Spine Center's Professor of Neurological Surgery, Michael G. Kaplitt, says symptoms of dysautonomia include "wild swings in blood pressure, particularly when people go from lying down to sitting or standing quickly, leading to lightheadedness, weakness, and shortness of breath." Dr. Kaplitt also explained that sometimes people pass out from their symptoms, and men can also suffer from symptoms of impotence and erectile dysfunction.

As if the symptoms aren't enough to deal with, dysautonomia cannot be treated medically. However, there are treatments to help alleviate symptoms. "We often will have patients increase the salt in their diet to increase their blood pressure, which is the opposite of what we recommend to most people," Dr. Kaplitt said. "There are also drugs that can help to increase salt retention and increase blood pressure, and obviously drugs to help with impotence. There is research being done but it is difficult because we really don't know why people get this."

While there is no cure now, groups such as Dysautonomia International are working to help victims of this disease get one step closer to finding one. And the beacon of light for those suffering comes from musical icon Solange Knowles, who is finally shedding light on an overlooked disease.

For more on dysautonomia, check out Dysautonomia Youth Network of America, Inc.