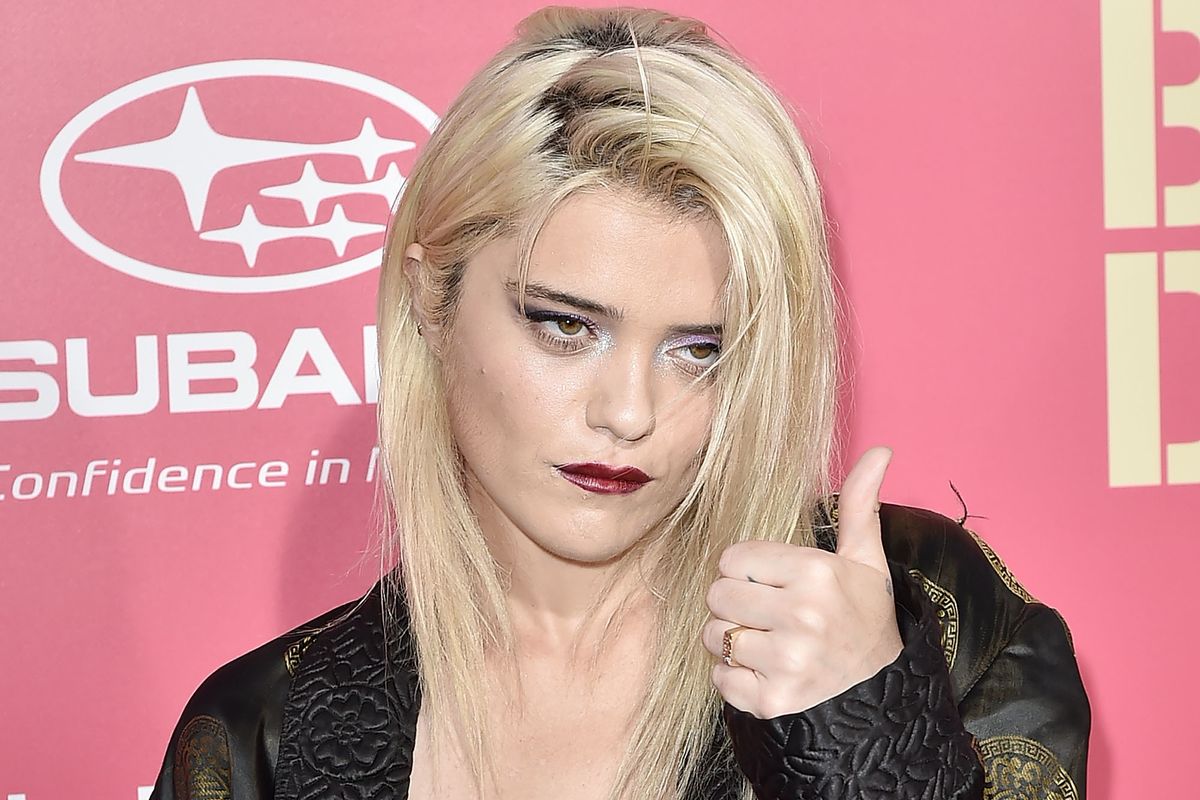 Sky Ferreira to Star in Jordan Peele's 'The Twilight Zone​'

We may not have word just yet on Sky Ferreira's long-anticipated sophomore album Masochism, but there's at least some positive news in the meantime: Ferreira will star in an episode of Jordan Peele's The Twilight Zone for CBS All Access.

After making her big return to the pop culture universe in 2019 for the debut "Downhill Lullaby," Ferreira is finally following up the release with a starring role in "Ovation," an episode in the second season revival of the classic horror anthology series. No details were made immediately available in the press release via CBS All Access about Ferreira's episode in particular, which will be directed by Ana Lily Amirpour, but the title alone has left forums speculating.

While sifting through the comments on the Reddit fan forum PopHeads, one can't help but notice that it seems like fans of Ferreira want something other than a television show starring the singer. "I wish she was cast in the new season of releasing Masochism," one Redditor writes alongside a link to the announcement. Let's just be thankful for some new content from the queen of gloom-pop, shall we?