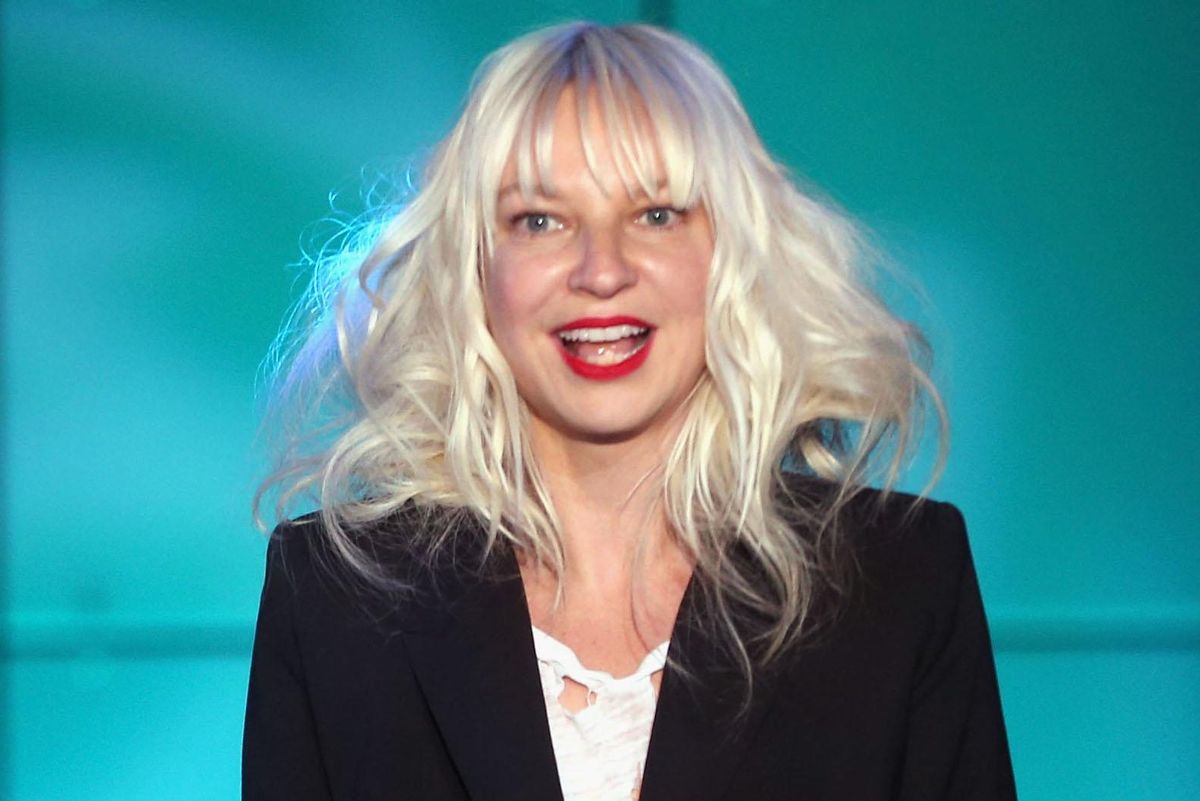 Sia Apologizes Over Her Film's Depiction of Autism

Sia has reportedly apologized to the autism community over her controversial film, Music.

On Wednesday, the star's directorial debut was nominated for two Golden Globes — one for Kate Hudson's performance and the other for Best Motion Picture, Musical or Comedy. However, the awards nod also incited renewed backlash over the film's depiction of a nonverbal autistic person, which reportedly led to Sia issuing an apology and deleting her Twitter account shortly thereafter.

According to screenshots captured by Variety, Sia promised she had "been listening" to the criticism and appeared to tweet an "I'm sorry" to members of the autism community. She also said that she had "listened to the wrong people" and that her "research was clearly not thorough enough, not wide enough."

Not only that, but Sia reportedly went on to announce that Music's physical restraint scenes would no longer be featured in future screenings, before adding that the beginning would now be accompanied by the following message:

"MUSIC in no way condones or recommends the use of restraint on autistic people," the warning read. "There are autistic occupational therapists that specialize in sensory processing who can be consulted to explain safe ways to provide proprioceptive, deep-pressure feedback to help w meltdown safety."

This past November, a Change.org petition from autism rights activists called for Music to be cancelled over its use of offensive stereotypes, visual effects making it hard for autistic people to watch, and casting of neurotypical actress, Maddie Ziegler, as a nonverbal autistic person.

Initially, Sia defended the film by saying she cast Ziegler after trying to work with a young girl who found filming "unpleasant and stressful."

At the time, she defended herself by saying she felt it was "more compassionate to use Maddie" and that she tried to "lovingly represent the community." Additionally, Sia also went on to claim that she was advised by "two people on the spectrum" the entire time and had cast "13 people people on the spectrum in the movie."