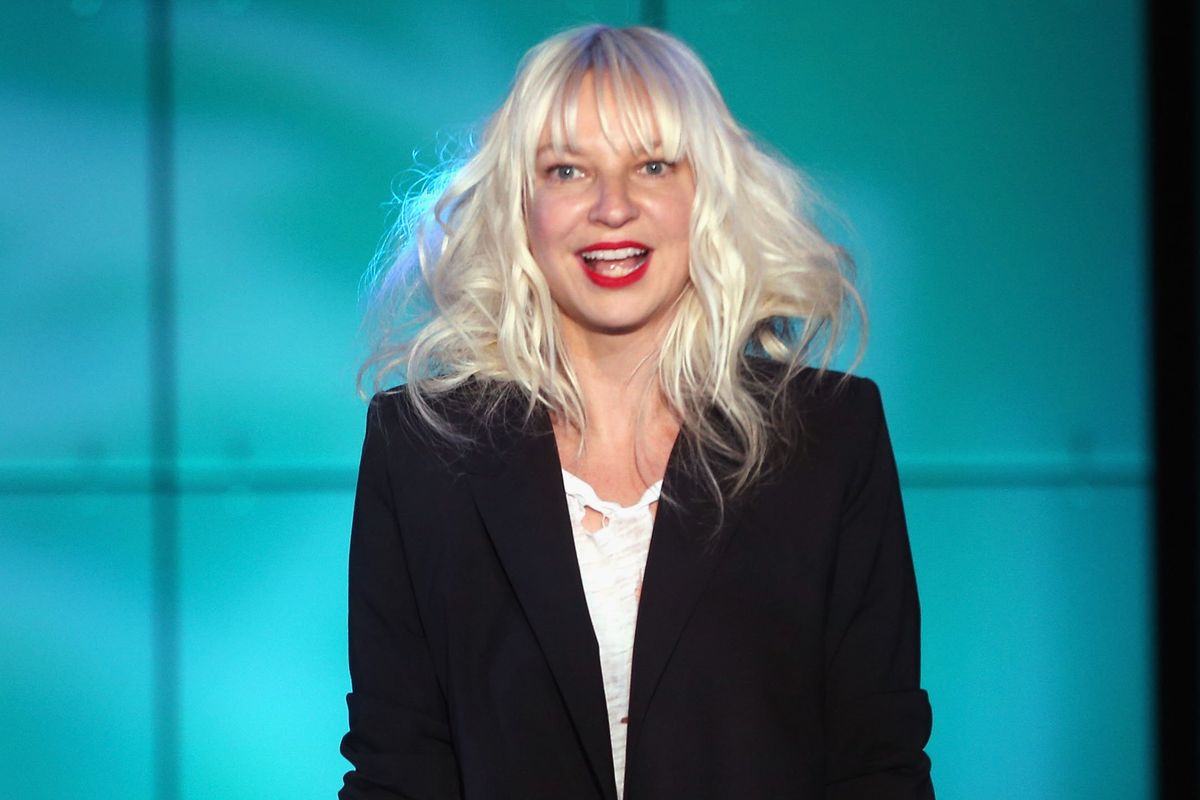 We all know that Sia is a woman who knows how to ask for what she wants — and apparently that includes "no-strings sex" with collaborator Diplo.

While speaking recently to GQ for a story about Diplo, Sia got candid about their relationship. Beginning by calling him the "sweetest thing in the world" — as well as "one of the most insecure boys I've ever met" when it comes to things like personal relationships — Sia went on to say it was "so interesting, because he's one of the most talented and attractive people in the world. But he doesn't know it."

And it turns out Sia herself isn't immune to Diplo's looks, as she went on to explain that "much of our relationship is just being spent trying not to have sex."

Why though? "So that we wouldn't ruin our business relationship because he's super-duper hot."

That said, it turns out that Sia finally decided to just for it and shoot her shot with the producer, saying that she had texted him this year with a proposal of sorts.

"I said, 'Hey, listen, you're like one of five people that I'm sexually attracted to, and now that I've decided to be single for the rest of my life and I just adopted a son, I don't have time for a relationship,'" Sia recalled. "'If you're interested in some no-strings sex, then hit me up.'"

And while she didn't elaborate on whether he took her up on her offer, what we do know for sure is that Sia is channeling the sort of empowered energy we all should be embracing. Talk about a true inspiration.