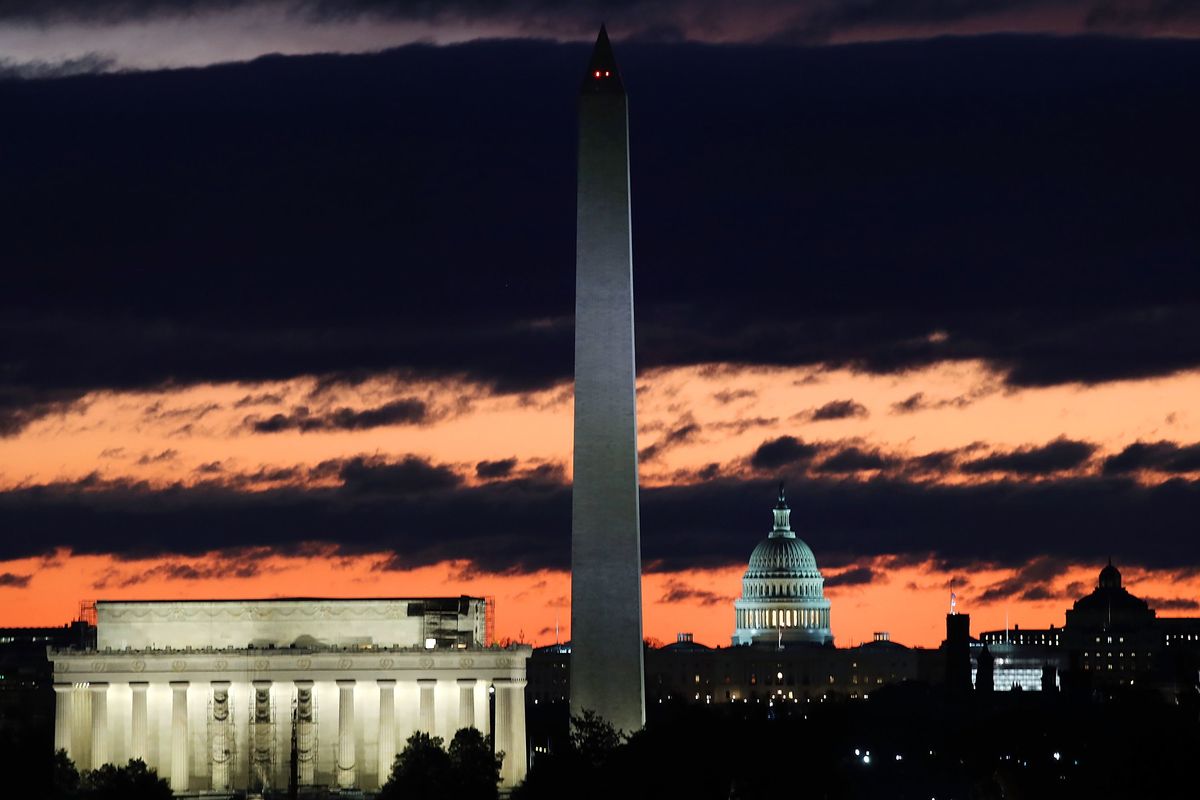 People are Sharing Their Shutdown Stories

Having failed to reach an agreement on funding for a proposed border wall the government entered a partial shutdown late Friday night, suspending all nonessential employees and government services. In the time since, the Violence Against Women Act has expired and the stock market has been in freefall with the Dow Jones closing at a historical low today and uncertainty mounting as there seems to be no end in sight.

Inspired by Trump's self-pitying tweets as he spends Christmas Eve alone in the White House, many are taking sharing their stories of how the shutdown has already ruined their holiday and any chance at a happy new year. From workers living paycheck to paycheck unsure of how they will afford their bills at the end of the month to students being unable to go back to school because financial aid services are down at the moment, the many tales shared under the #ShutdownStories hashtag are as plentiful as they are heartbreaking.

Even those that aren't directly affected by the shutdown are feeling the effects:

My husband is a tattoo artist. 3 clients have canceled because they doubt they’ll have paychecks. That’s our payche… https://t.co/Wr6GxCRMbk
— THE HERD (@THE HERD)1545606750.0

Many are labeling a Trump a Grinch, for essentially stealing Christmas from millions of kids across America but that's insulting to Grinches everywhere. At least at the end of the story the Grinch realized the error of his ways and saved the day (plus, the Grinch is actually sexy).

#ShutdownStories remember that even when employees get paid later, it won’t cover the late fees, overdraft fees and… https://t.co/FaPv4dDuAo
— Allyson Reid (@Allyson Reid)1545671091.0