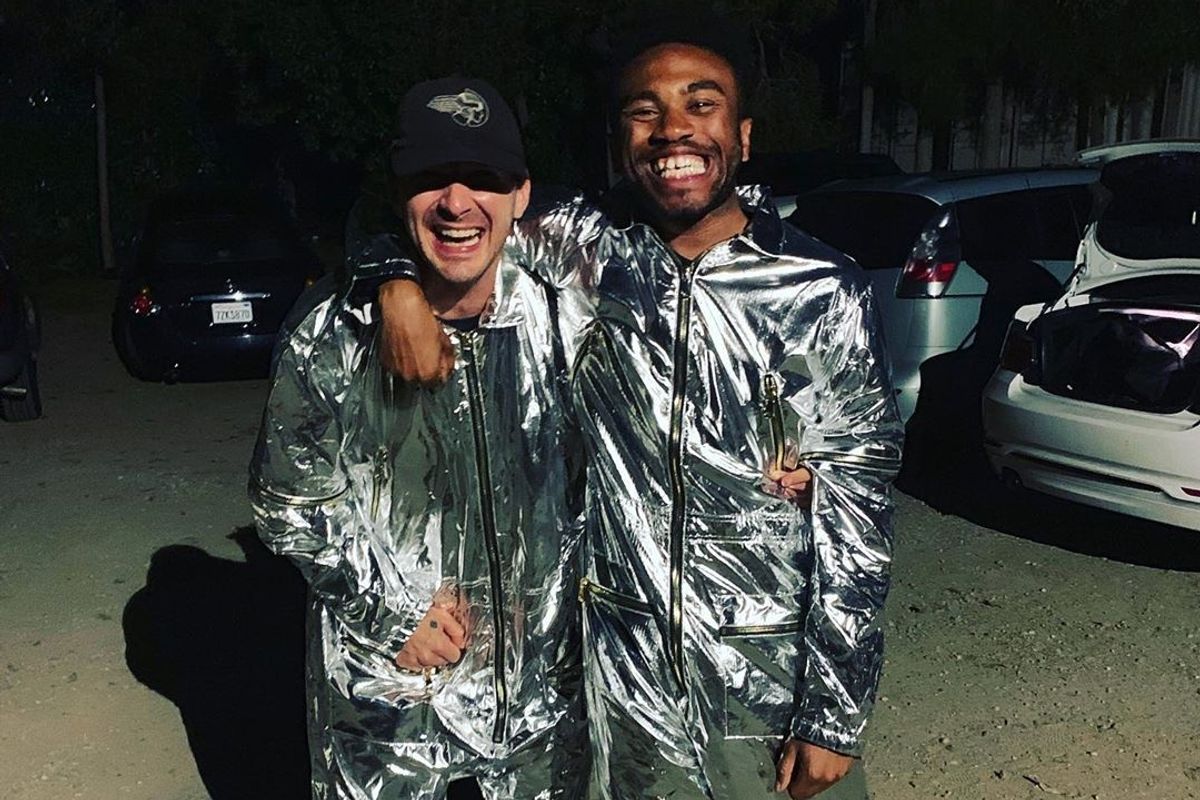 Fresh off his excruciating, autobiographical Honey Boy, Shia LaBeouf has already finished his next screenplay. He'll take a break from exhuming his own trauma to tackle that of Brockhampton's Kevin Abstract, a good friend.

As The Playlist appears to have first caught, a script titled Minor Modifications submitted by LaBeouf has appeared on the screenwriting website The Black List. The official synopsis (which sits behind a paywall) reads: "Based on the life of rapper Kevin Abstract, this biographical fiction follows a Texas teen as he struggles with identity, finding meaningful relationships, sexual fluidity, and his direction in life."

LaBeouf also teased the project on 3rd & Fairfax, the podcast of the Writers Guild of America West, saying, "I'm trying to get as close to my subject as I am to myself."

On the episode, he went into detail about his relationship with Abstract, who's called LaBeouf his mentor.

"I've go to his house all the time," he explained. "So much so that we started like a therapy group in his house, trying to recreate what I had in rehab. And so, every Friday, we have all his friend's come over and it serves as a way for us all to connect. There's like 60 of us in a kitchen, and we talk our shit from like nine to 11 every Friday. It's called Friday therapy. We invite friends, it's a little bit of a party, but also like forced connection, where everyone gets 10 minutes to sorta unveil themselves. Because he's a very closeted person personally, he exhibits a lot in these moments. It's dual-headed snake for me, it's a way for me to have a 60 friends… and it allows me to get closer to him without being a stalker or a writer. That's been going on for about a year now."

Abstract and LaBeouf previously spoke about their therapy sessions for an i-D feature, but didn't explain that the meetings began as a way for LaBeouf to write about the musician. The queer artist, who was born in Corpus Christi, Texas before running away from home at 15 and founding Brockhampton at 18, certainly has a a filmworthy story.

Honey Boy was among the many snubbed Oscar films this year, and its reviews were mixed. Maybe Abstract's story will provide LaBeouf's real breakthrough as a filmmaker.