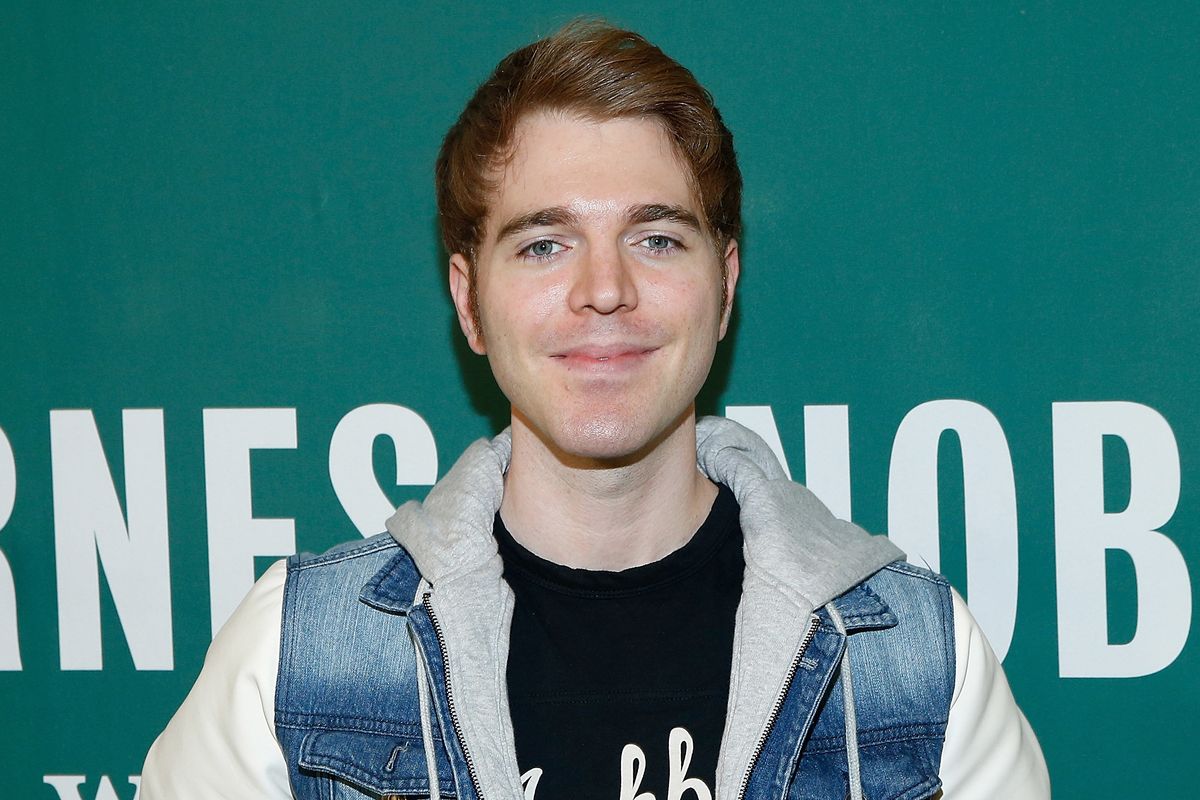 Why #ShaneDawsonIsOverParty Is Trending Again

YouTuber Shane Dawson has been a controversial figure on the internet for some time now. And over the weekend, the hashtag #ShaneDawsonIsOverParty has once again been resurrected.

Dawson has formally apologized for his Blackface content before, and he currently maintains a following of over 23 million subscribers.

And while the hashtag has picked up a lot of traffic, many people are using it as an example to point out how cancel culture isn't effective at all.

Y’all cancel his ass every five minutes just for him to release an iOS press conference and y’all act like nothing… https://t.co/zxPRTaCSVG
— Sad Boi Jutsu (@Sad Boi Jutsu)1589627493.0