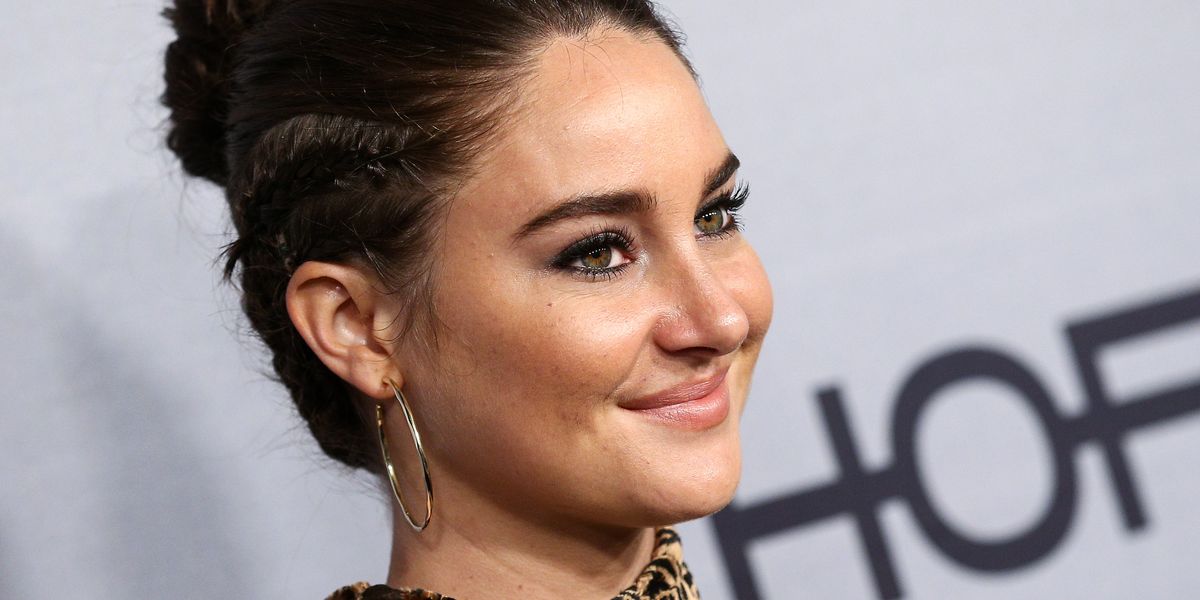 Shailene Woodley Opens Up About Traumatizing Arrest at Standing Rock

Shailene Woodley has had a busy couple of years, and it hasn't all been acting alongside Reese Witherspoon and Nicole Kidman next to the Monterey Bay. The actress is also an activist, and was one of few celebrities to join the peaceful protests against the Dakota Access Pipeline at Standing Rock last October. Along with 25 other people, Woodley was arrested for criminal trespassing and engaging in a riot. In a new interview with Marie Claire UK, she spoke about her experience being in custody and how it made her feel depressed.

"When you're in a jail cell and they shut that door, you realize no one can save you. If there's a fire and they decide not to open the door, you'll die," she told the magazine. "You're a caged animal."

At the time, Woodley said she believed she was singled out because of her large following, especially on social media. She said she was walking peacefully back to her car after the protest when police "grabbed me by my jacket and said that I wasn't allowed to continue... and they have giant guns and batons and zip ties and they are not letting me go." As she was led away in handcuffs, she said she was arrested "because I'm well known, because I have 40,000 people watching."

Woodley told Marie Claire that in addition to being arrested, she was strip searched. "Like get naked, turn over, spread your butt cheeks, bend over. They were looking for drugs in my ass."

Woodley says she was traumatized by the experience, and turned her phone off for three months to regain peace of mind. In spite of her experience, she still believes in activist work. "This world isn't something to take for granted," she told the magazine. "The only way to address climate change and these radical, detrimental policies is for us, as citizens, to shift our lifestyles. People are too comfortable. We're complacent in many ways. We need to be willing to get uncomfortable."

Woodley is clearly determined to push forward and keep evolving, and told the New York Times in August that she would consider a run for Congress.