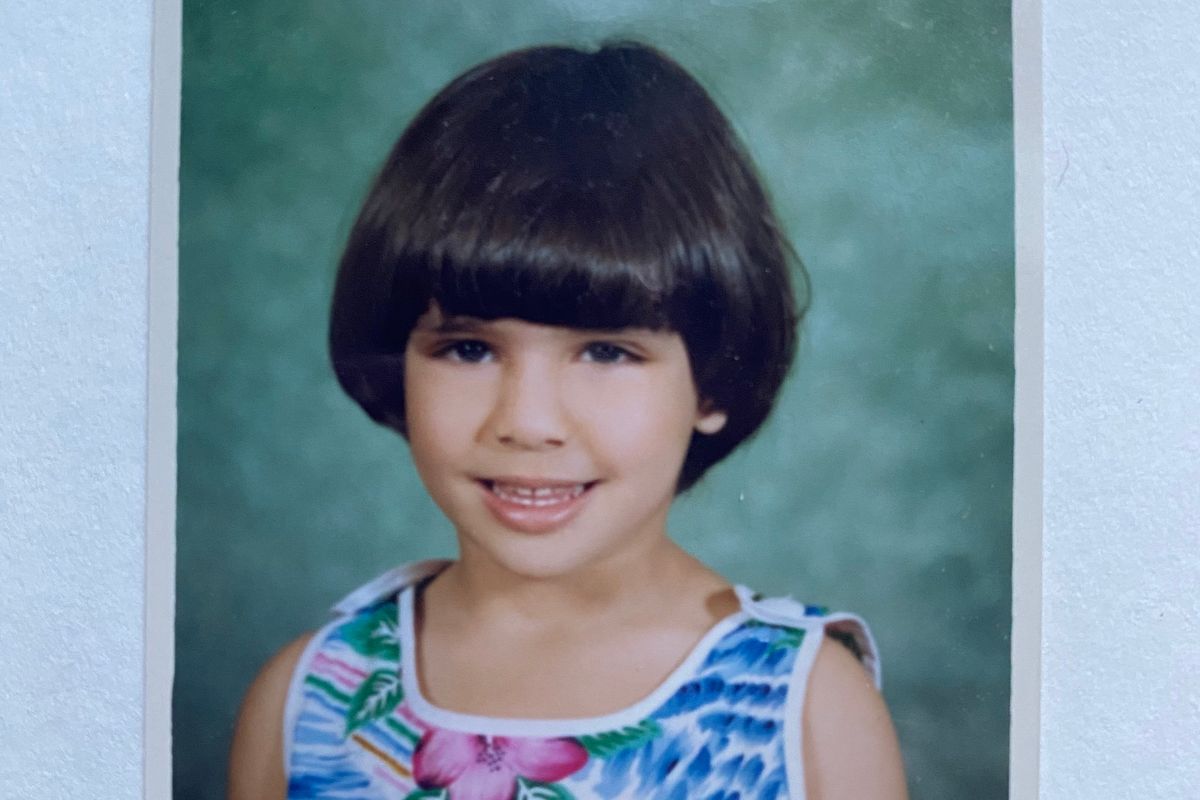 Related | Why #WWIII Trending Is No Laughing Matter

Iran's supreme leader, Ayatollah Ali Khamenei, has since called for revenge against the U.S. following three days of national mourning, saying, "His departure to God does not end his path or his mission, but a forceful revenge awaits the criminals who have his blood and the blood of the other martyrs last night on their hands." Since this has happened, tensions have further escalated and conditions have only grown more dire: a passenger plane being shot down left 176 casualties; missile attacks destroyed U.S. bases in Iraq and Iran; the U.S. resumed counter-ISIS operations in Iran and Iran lifted all uranium production limits following Trump's recent U.S. withdrawal from former President Obama's landmark nuclear deal.

"As a child born amidst a war, I have worked my way into free expression[...] I feel responsible to share my story in solidarity with all that demand equality, peace and truth."

Iranian-Dutch musician Sevdaliza just released a statement addressing the mounting crisis. At age five, she and her family fled war-torn Iran for refuge in Rotterdam, where she spent the rest of her childhood. On Instagram, she posted a photo of herself as a young child and opens with, "Every human being deserves peace and equality."

"People are affected in a way that none of us can imagine," Sevdaliza writes. "I was born amidst a war like millions of other children. We do not choose our past, all I can do is choose my future. I consider myself privileged. I am not a victim."

Considering her privilege, Sevdaliza is using her platform to further address the Iranian conflict, releasing a song called "Oh My God" on January 29. "The current political climate, [sic] has brought forward tensions that prohibit me from expanding business and personal endeavors," she writes. "I realize this is not about me, yet it is important to raise our voices and to share our stories." Given Sevdaliza's global following, she also released versions of it in Russian, Chinese and Spanish.

"I am deeply affected by the current political climate," Sevdaliza tells PAPER. "As a child born amidst a war, I have worked my way into free expression. Power strokes are being played at the expense of human life. Regimes that are at play, keep wars alive and perpetuate hate and violence against all humanity. I feel responsible to share my story in solidarity with all that demand equality, peace and truth."