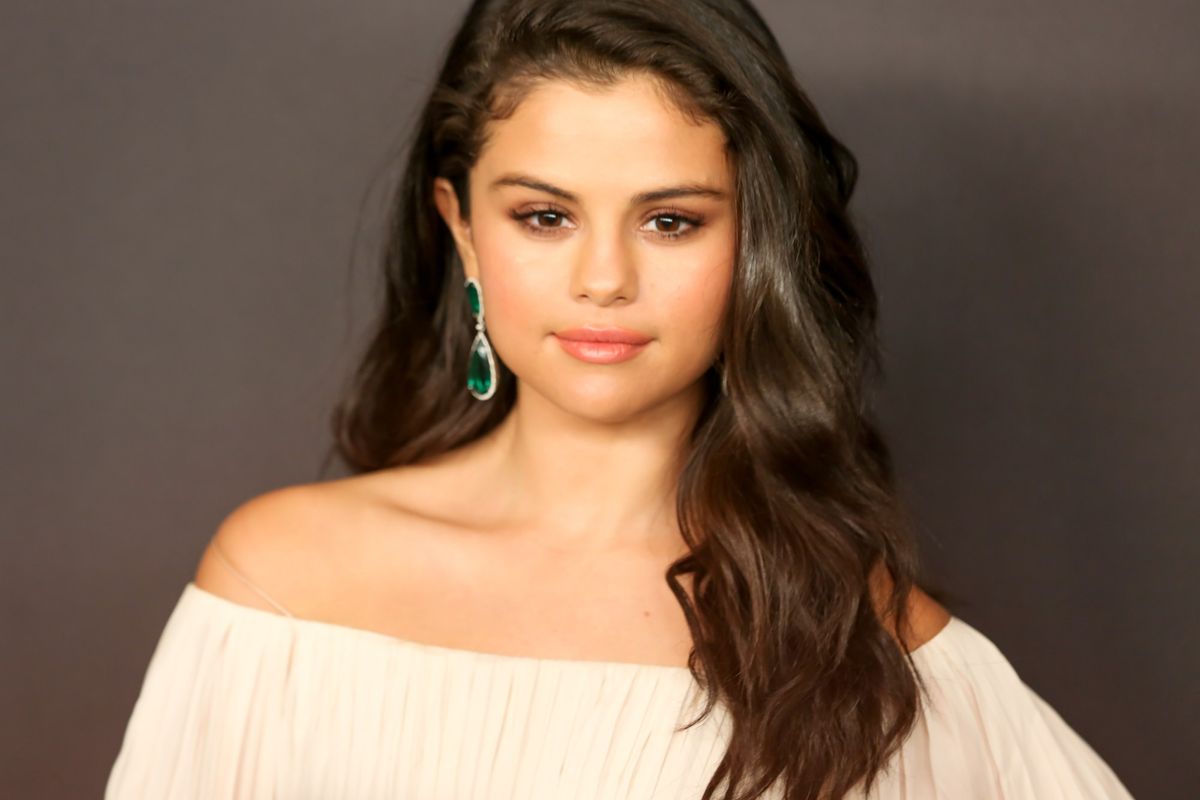 Selena! Instagram! A "passion project"! Music to my ears!

Selena Gomez, who you may know as the social media sensation with the impossibly unlined, plump face of a newborn, released a debut trailer to her 108 million followers yesterday of a new Netflix teen mystery/drama she's producing.

The show, '13 Reasons Why,' is based on a novel of the same name and revolves around the suicide of a girl named Hannah, who leaves 13 cassette tapes to 12 students outlining how they each contributed to Hannah's death.

While from the trailer we can gauge Gomez herself doesn't have a role in the drama, there are a whole host of very hot actors of every ethnicity that are bound to shoot to stardom after the show premieres. Also Spotlight's Tom McCarthy directed the first two episodes, so you know there's some good stuff all up in there.

Here's an angelic pic of Selena explaining how she got involved:

And here are your hot teens looking all worried and angsty: