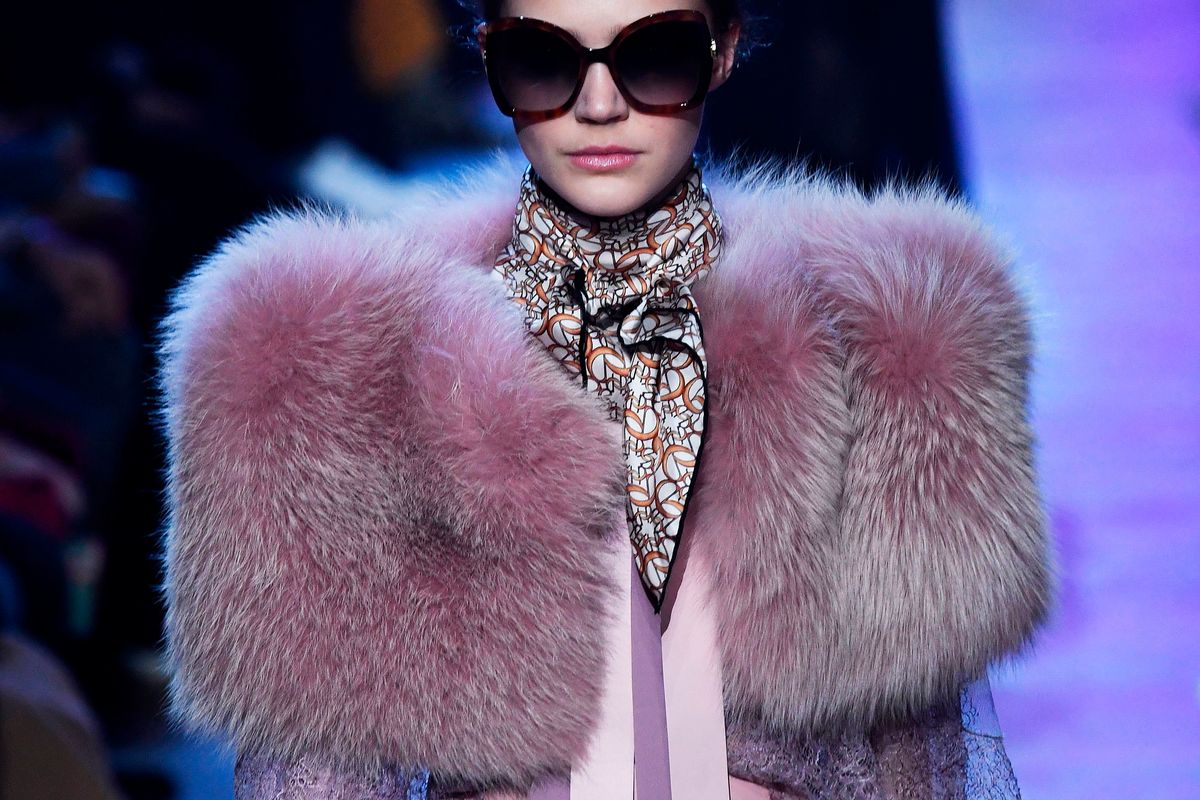 As brands like Gucci, Versace, Michael Kors and Tom Ford go fur-free, ever-progressive San Francisco has followed suit with a full-on citywide ban on selling new fur products within its limits. It's the first major American city to vote in such a ban, although though some places like nearby Berkeley also have limitations in place.

The ban will officially go into effect January 1 of next year, and only applies to new products (secondhand items, sheepskin or lambskin are still allowed). Furriers and other stores can still sell their fur inventory until 2020.

Critics say that the ban is bad for business, especially, of course, for businesses that rely on fur sales. The Hollywood Reporter reports that SF's Chamber of Commerce estimated that fur sales were $40 million a year, and the CEO of the Fur Information Council of America said in a statement that the ban will lead to increased production of faux fur, which can be made with petroleum and whose sale would "directly contradict the many positive environmental moves the SF city council has taken regarding plastics and Styrofoam." Given that furry coats both faux and not are currently in fashion, the increase in faux-fur seems likely, at least for now.

Supervisor Katy Tang, who pushed for the ban, is less worried about the financial ramifications and more concerned about animal welfare. "There's no humane way to raise an animal to peel its skin off," she said.