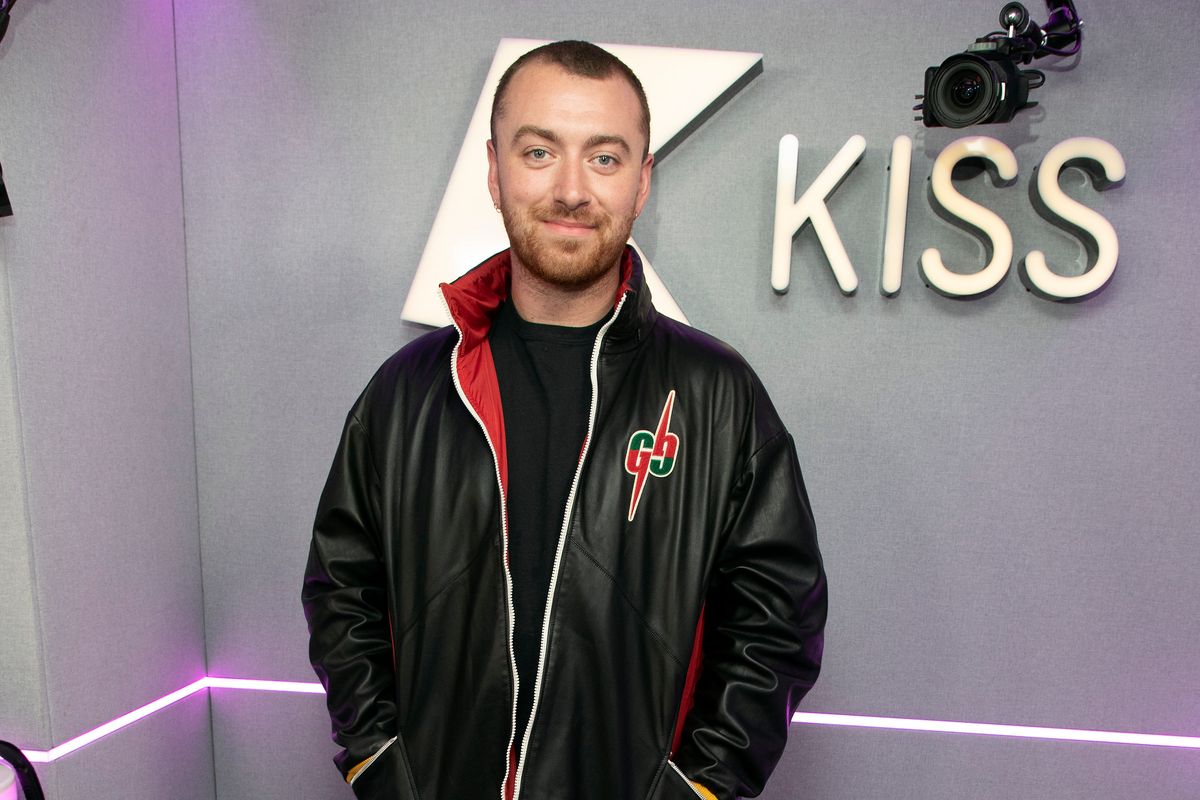 After several years of speaking candidly on the topic of their gender fluidity in interviews, Sam Smith has shared that they've changed their pronouns to they/them. On Twitter the singer said they were "excited and privileged" to be supported in the decision by family and friends, but were understandably nervous about announcing it publicly.

Related | We See you, Jaah Kelly

Smith said that they'd decided to come out as nonbinary "after a lifetime of being at war with my gender," and that they'd finally found strength to embrace themselves "for who I am, inside and out." They've been on this path for some time — speaking with Jameela Jamil on her Instagram TV show I Weigh back in March, Smith spoke candidly about feeling both masculine and feminine. They began to distance themselves from the gender binary in 2017, telling the Sunday Times, "I feel just as much woman as I am man."

I understand there will be many mistakes and mis gendering but all I ask is you please please try. I hope you can s… https://t.co/6rf9ygFKOa
— samsmith (@samsmith)1568385528.0

These are activists and leaders of the non binary/trans community that have helped me and given me so much clarity… https://t.co/RgPv5NSFfq
— samsmith (@samsmith)1568385854.0

Smith is anticipating some backlash to the announcement, and generously said they understood that misgendering would likely happen. "All I ask is that you please try," they added. They also thanked the likes of JVN (who came out as nonbinary in June) and Laverne Cox for being leaders in the nonbinary and trans community. "I'm scared shitless, but feeling super free right now," they added. "Be kind."