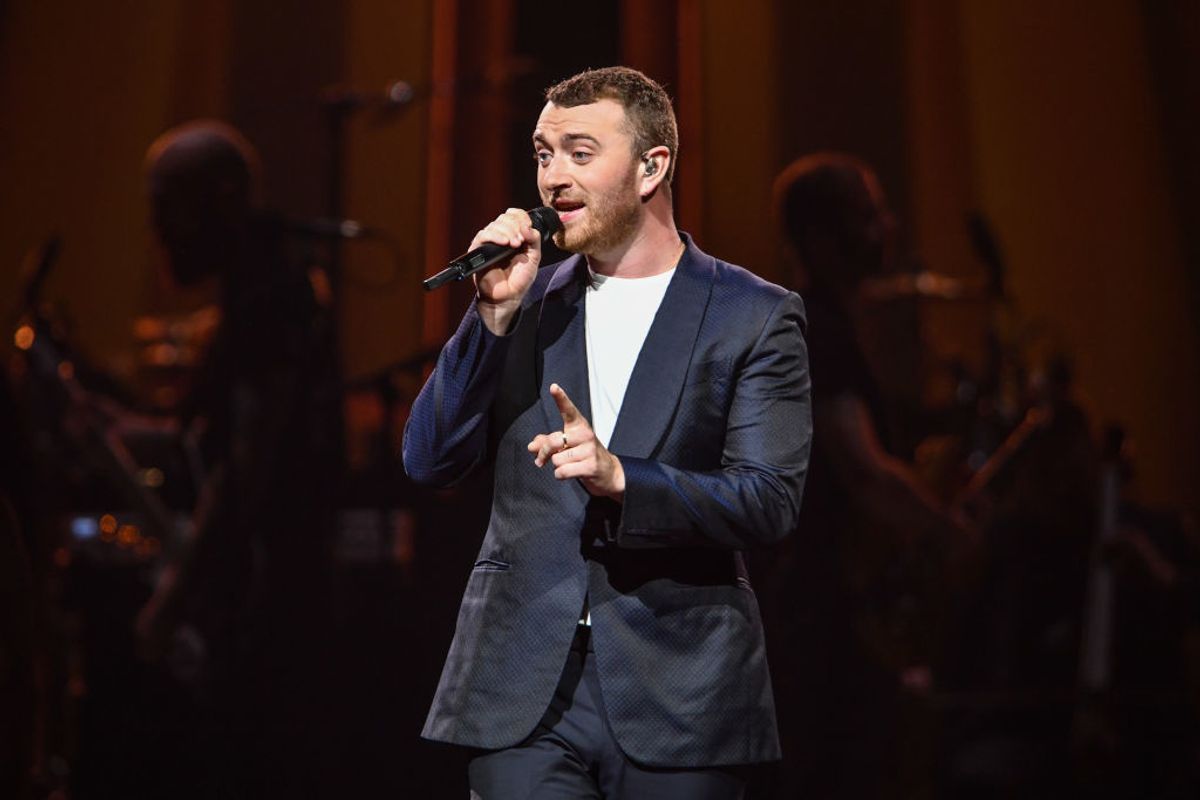 Michael Jackson is the pop music icon, the king of his genre. He's so unbelievably talented that the most prestigious VMA award has been named after him. But it seems like English singer-songwriter Sam Smith doesn't quite agree. Smith was out at sea, chilling with friends on a boat, listening to some jams. Adam Lambert, who's part of the artist's gang, posted some clips of him dancing and singing to Beyoncé.

ADAM LAMBERT on Instagram: “Boat Trip back from Catalina ! @samsmithworld @jskystyle and crew!”

But Lambert also, it seems like by accident, posted a since-deleted video of the "Stay With Me" singer saying, "I don't like Michael Jackson, but this is a good song." What song it was, we're not quite sure because the tune was muted out by the sound of the wind and whirring of jets.

‘I don’t like Michael Jackson, but this is a good song’ pic.twitter.com/Rhw1lnA5O0

Since this video has gone viral, MJ fans have been calling on Smith to apologize, some want him to be cancelled, and still others are defending his opinion.

Yes Sam Smith can have his opinion, of course. But you can’t just say “I don’t like Michael Jackson”, you have to say “I’m very sorry but Michael Jackson’s songs aren’t my fave.” That’s it. Pay some respect to the ultimate LEGEND and forever #1 of billions. pic.twitter.com/jLsyBx8uva

I have defended Sam Smith through thick and thin but hating on Michael Jackson is UNFORGIVABLE.

okay but in all seriousness, idk why people would drag Sam Smith for not liking Michael Jackson. not everyone has to like every celebrity. it’s so dumb to start drama over. we are all human. just don’t bring attention to it https://t.co/GxTlcm2khn

Smith has made a name for himself over the years as one of the best voices of this generation of musicians. But this isn't the first time he's been under criticism for things he's said. In 2016 he made a glib comment when her received an Oscar for Best Original Song.