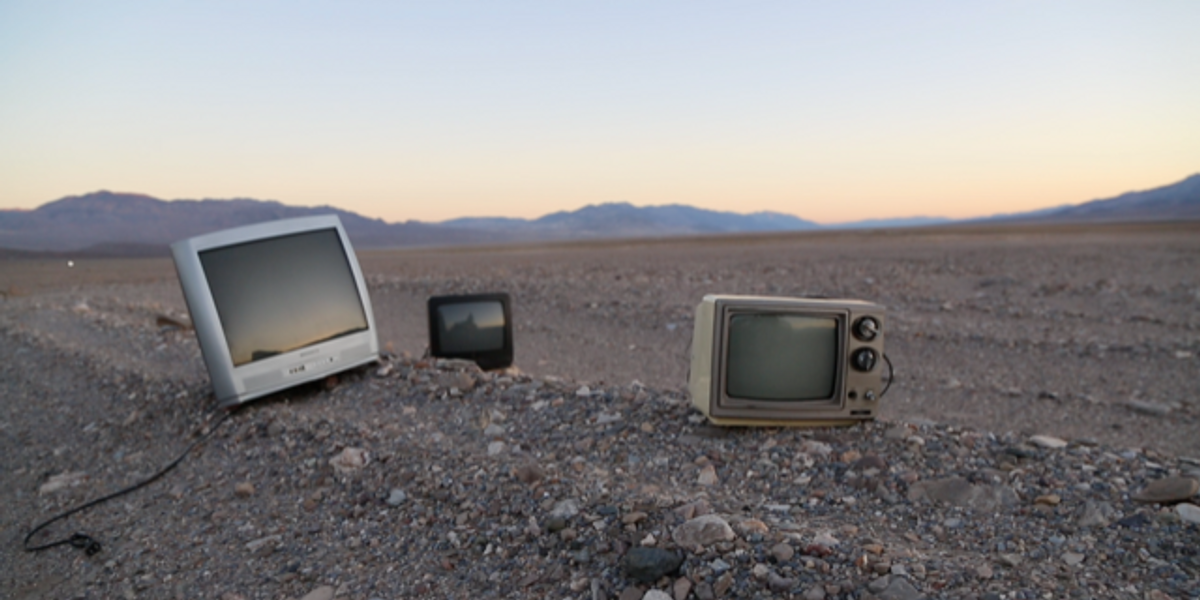 Marion Belle and Sam Mehran's Melt EP came out last August, nearly a year after Mehran's sudden passing. To commemorate the two-year anniversary of the pop project, named after a single word discovered in Mehran's journal following his death, a deluxe, remastered version of it has been released with two bonus songs, under Grand Imperial.

Marking this massive moment comes the video for "Way of Life," a lonely video featuring Belle, shot by his wife, filmmaker Abigail Briley Bean. On a mission to escape COVID-19, the video takes place in a desert where silence feels louder than ever.

Without another soul in sight, Belle's feelings become the star of the show on "Way of Life." He meanders through the vast space, attempting to work out his emotions while he presumably thinks of a former flame and reflects on their time together. It's a haunting video that feels particular resonant these days as we all make our way, slowly, through our own deserted areas.

Last year when Belle released the Melt collaboration "Bad Bitches," he detailed what it was like making music with Mehran before his death. "'Bad Bitches' was one of the first songs we wrote after a label set us up to write songs together," he said. "Sam is a legend, someone who, in his way, forever changed pop music for the better, and was just getting started. We fell hard for each other. I know we both thought it was some of the best music we'd ever made."

Detailing the lyrics to the song, Bell said, "'Bad Bitches' is about those people with the burning fire, like Sam, who will break your heart. For a long time I didn't have the verses. But they finally came to me in the parking lot of this strip club in east Hollywood, after getting a day drink with a friend. It was very important to Sam and I that people strip to this song."

Check out Belle's new video for "Way of Life," below and make sure to check out the deluxe edition of the project.