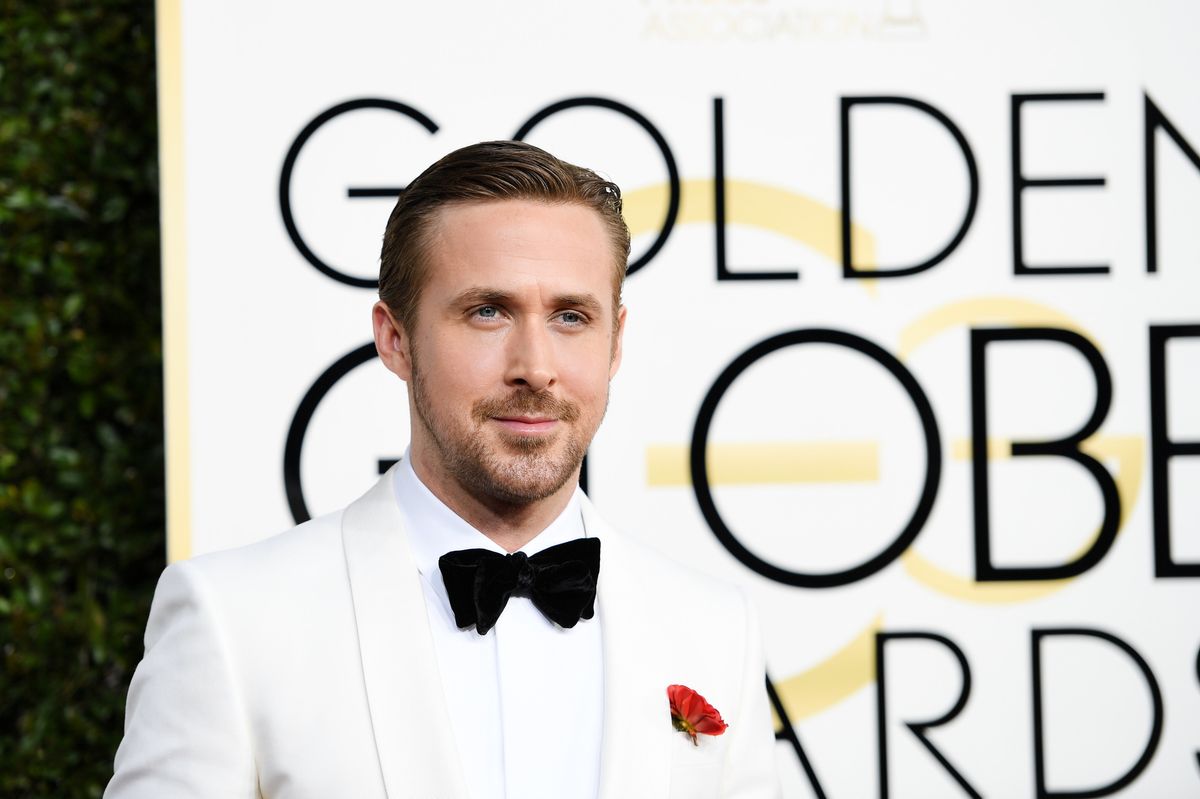 Hollyweird: Why Ryan Gosling Got Suspended In First Grade

In the first grade, Ryan Gosling was unceremoniously tossed out of school for throwing steak knives at classmates during recess. The Drive actor was six years old and had just seen Sylvester Stallone as Rambo, wielding his combat skills in the mountains as a green beret in 1982's First Blood — the first in the Rambo series.

If you think that the gonzo action flick was inappropriate viewing for a six-year-old, you didn't understand Gosling's parents. Raised in Cornwall, Ontario, his father Thomas was a "religious zealot," according to Gosling. His mother, Donna, was the pushover. She allowed him to watch "pretty much" anything. "From as early as two years old I was sneaking out the house never wearing my clothes, breaking things, putting the cat in the dryer and setting the house on fire," he told Buzz in 2017.

On the day, Gosling — not yet a Mickey Mouse Club Mouseketeer — packed the serrated blades in his Fisher Price Houdini magic kit. He smuggled them into school, waiting patiently for the bell, before deciding to test out his knife-throwing skills during the first break. Not only had he "just seen Rambo — I thought I was Rambo," he told me in 2015. "I took knives to school and I started throwing them around the playground and I got suspended. So my parents said I couldn't watch R-rated movies anymore."

The way the 37-year-old actor justifies it, "I wasn't taking [the knives] to school, I was Rambo taking them to war."

Gosling was more of a problem child than an action hero. Following the incident, he was diagnosed with ADHD, prescribed Ritalin, and placed in a class for special needs students. At age 10, his mom withdrew him from elementary and began homeschooling him. In 1993, at age 12, Gosling beat out 15,000 hopefuls in an open audition to join the Mickey Mouse Club television show as its first Canadian Mouseketeer, slingshotting him to adolescent fame alongside Justin Timberlake, Britney Spears and Christina Aguilera.