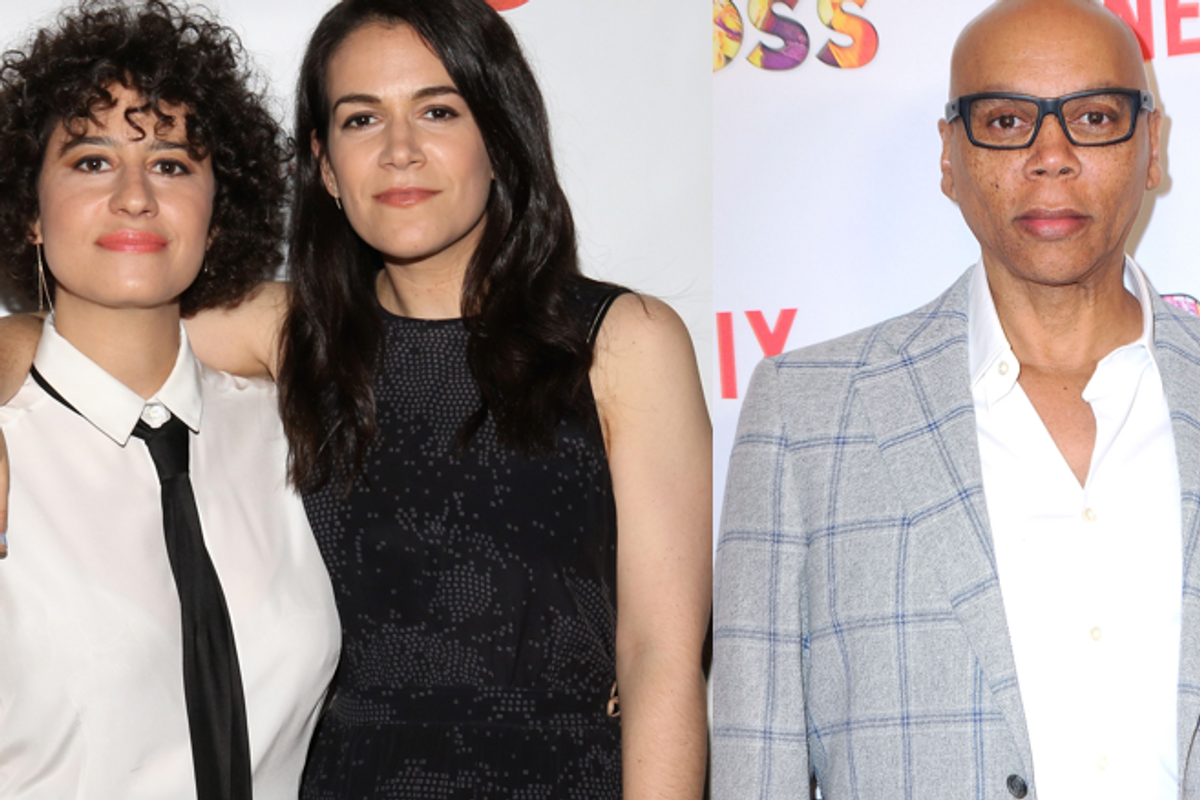 Drag's number one queen Ru Paul is set to appear in the next season of Broad City, I know, keep breathing.

After teasing a potential cameo from the Ru last month, Abbi Jacobson and her co-star Ilana Glazer revealed to Entertainment Weekly today that your two favorite things will collide come August.

"He's just so delicious," said Glazer of the Drag Race creator. "He's like god-like, I'm not even kidding. Even him doing, like, normal shit in the show is just titillating. Fully fucking titillating."