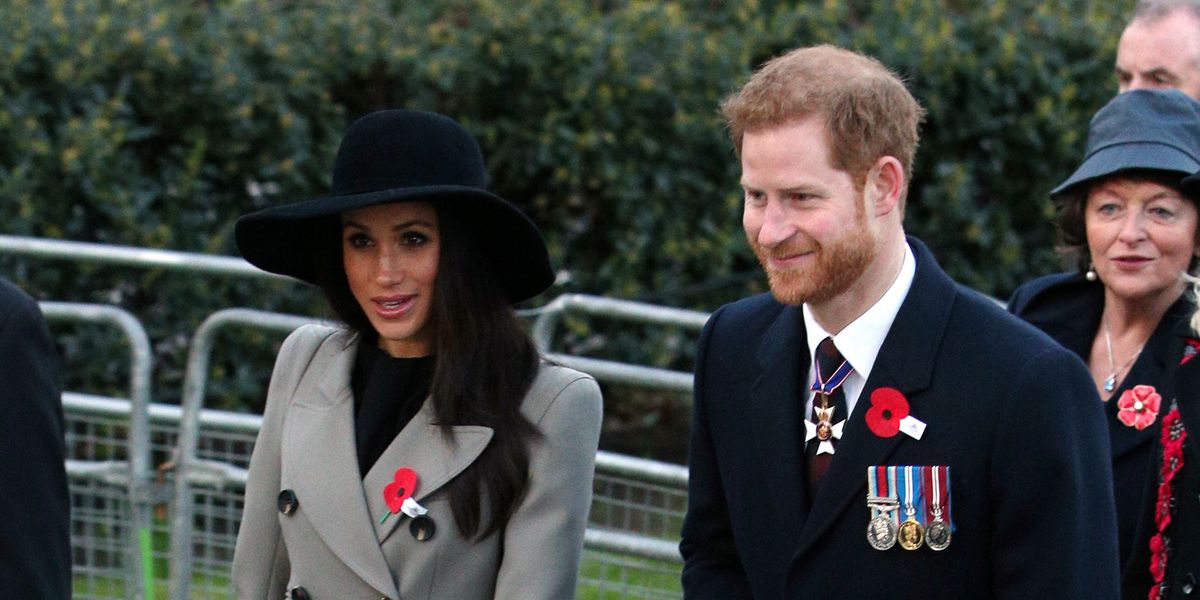 There's Never Been a Better Time to be a Royal Watcher

As the highly-anticipated royal wedding between Prince Harry and Meghan Markle approaches, I'm ready to go out on a monarchist limb and say there's never been a better time to be a royalist or royal watcher.

The Queen is turning 92 on April 21st. Her husband, the Duke of Edinburgh will be 97 in June. For anyone in the world under 70, she's the only ruler of England they've ever known. In that time there have been 13 American presidents, 7 popes and the invention of the cell phone, space travel and the Internet.

The Queen is recognized as a true OG legend by even the most Republican onlooker. As maudlin as it might be to imagine, her Majesty will be passing the baton to her successor at some point in the near future. Even if she to be over 100 (her mother the late Queen Mum died at 101 ½ in 2002) we're definitely in the closing chapter of her fabulous reign.

Besides being an OG, the Queen has also been experiencing a new surge in affection thanks to the global Netflix sensation The Crown. Claire Foy, who portrayed the young Queen in the first two seasons has been showered with praise and awards as well as outrage on her behalf when news leaked that her co-star Matt Smith was paid a higher salary than Foy. A pay gap for Her Majesty? Outrageous. And a perfect way to connect the sovereign to one of the burning issues of the day that galvanizes young people.

Last year was the 20th anniversary of the death of arguably the most famous woman of the century and the most popular, if divisive, member of the royal family Diana, Princess of Wales. An entire generation of people remember where they were when they heard the news of her death in a car crash. It was reported that 2 billion people worldwide watched her funeral. Her wedding to Charles was watched by 750 million. To this day she's on the cover of magazines, the subject of TV shows and conspiracy theories.

Her children, the Princes William and Harry, are naturally beloved by Diana fans who see their mother in the Princes. They've cooperated with several documentaries about the late Princess of Wales and have been uncharacteristically forthcoming about their personal struggles overcoming their mother's death. Another example of a break with the extremely discreet habits of the past.

Royal weddings are the monarchist equivalent of the Super Bowl. And a British royal wedding is more like the World Cup. Throw in the fact that the groom at next month's royal wedding is the red haired son of Diana, Princess of Wales and we're talking about ratings gold. Not to mention the probability that the flower girl and ring bearer will most likely be George and Charlotte of Cambridge, the grandchildren of Diana. This ceremony will feature four British sovereigns: HM the Queen, The Prince of Wales, The Duke of Cambridge and Prince George of Cambridge. It might also be the one of the last royal weddings attended by Prince Philip, the Duke of Edinburgh. So basically anyone who has felt love for the royal family in the past 70 years has a potential emotional connection to this wedding.

Around the world there is a generational shift going on. Elderly congressmen seem embarrassingly out of touch as they question Mark Zuckerberg from Facebook when it's obvious they barely understand the Internet. Meanwhile the survivors of the Parkland, Florida school shooting have proven to be poised, articulate and modern; the most effective civil rights activists since the 1960s. London has a muslim mayor. America has had its first black president.

While the royal family is hardly a bastion of radical social change Prince Harry's wedding to Markle is certainly radical by royal standards. Markle is a divorcee. While three of the Queen's four children have been divorced (and two remarried), it would have been unthinkable in his parents time for such a prominent member for the royal family to marry a divorcee. Even more progressive is the fact that Markle is biracial; her father is Caucasian, her mother is African-American. And the way she's handled the focus on her race has shown just how modern Markle is. This is the royal family's chance to pass the baton to a new generation — a new crop of real people who grew up outside the fish bowl of the monarchy, who know what it means to not be famous. More working women today can relate to Markle, an actress and former blogger, than could relate to past royal brides who've grown up as part of the aristocracy. What a great opportunity to modernize the monarchy and make it more relatable to the average citizen.

Listen. The Royal Family is still an old school organization steeped in centuries of tradition. Still every now and again comes a fortuitous moment when the public feels connected to them in an authentic way and they have the chance to move themselves into modern times. Thanks to the youthful sons of Diana, a few well-timed weddings and the birth of some adorable Princes and Princesses, 2018 might just be remembered as a golden era for the royal family.