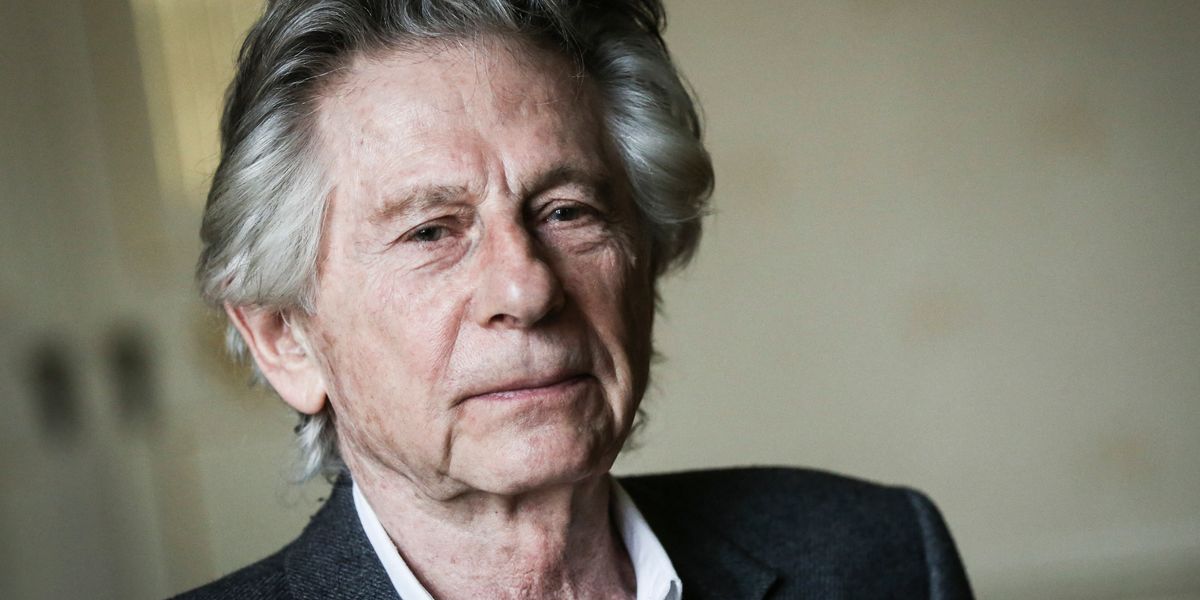 Monnier, who reportedly gave her consent to the publication to reveal her identity, wrote in a letter that Polanski raped her in 1975 at his skiing chalet in Gstaad, Switzerland. At the time, Monnier was 18 and Polanski was 42. She went to the chalet with friends, but did not know the filmmaker personally. She said that Polanski had propositioned her on a ski lift, and later that night threw himself at her while he was naked, hurt her, tore off her clothes, and raped her.

"I was totally shocked. I weighed 50 kilos. Polanski was small but muscular and at 42 was in the prime of his life. He got the upper hand in two minutes," Monnier told Parisien. "I said to myself, this is Roman Polanski. He can't take the risk that this would be known, so he will have to kill me."

Hervé Temime, Polanski's lawyer, released a statement on Saturday saying,"For 45 years, these accusations have never been reported to judicial authorities. I strongly deplore their publication a few days before the release of his film." Polanski is set to premiere his new film, An Officer and a Spy, on Wednesday.

According to Parisien's report, the alleged victim claims that she has previously written letters to the Los Angeles Police Department, French first lady Brigitte Macron, and France's junior minister for gender equality Marlène Schiappa. But, as The New York Times notes, "Because the statute of limitations for rape is 20 years in France, her accusation cannot lead to an investigation or prosecution."

"I denounce this crime knowing that there can't be any punishment, in an attempt to end exceptions, impunity," Monnier told Parisien.

Polanski, now 86, has been living in France since 1978 after having plead guilty to having sexually abused a 13-year-old girl. He fled to escape charges, and has since been removed from the Oscars Academy, along with fellow Hollywood sex offender Bill Cosby.