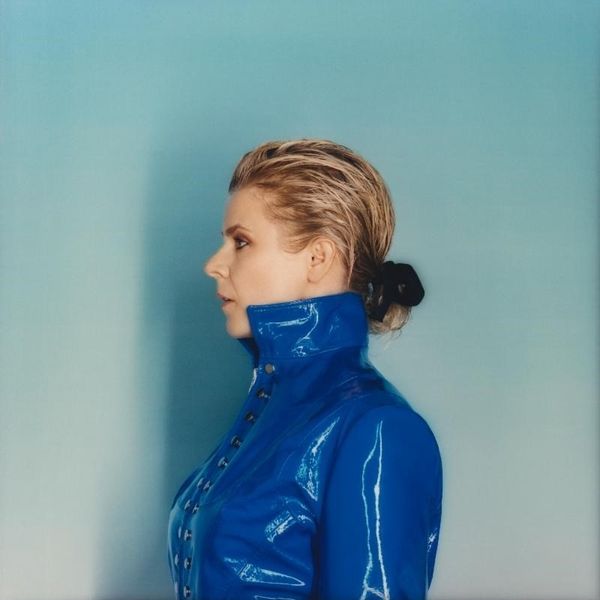 Robyn Shares 'Human Being' on Eve of 'Honey' Release

The eight year long wait for Robyn's new album, Honey, is almost over. Dropping at midnight, the highly anticipated release has already thrown us into a fervor having been given a taste with previous singles "Missing U" and "Honey." Some of the Swedish pop singer's strongest and most refined work to date, Honey is poised to be one of the standout records of the year.

But just like sugar-high kids restless with anticipation on Christmas Eve, Robyn has allowed us to open one gift a day early. The second track off the album and only collaboration, "Human Being" featuring Zhala, is a moodier cut, reverberating off the walls of a damp cave.

On "Human Being" Robyn returns to a familiar yearning for intimacy — a longing to be touched in a way that transcends the melancholic into an existential despair. The implicit premise to a chorus of "move your body closer to mine/ I'm a human being," of course, is that the singer strives to be seen as human but falls short. Conjuring images of sad androids and orphaned clones, "Human Being" addresses the dehumanization of loneliness in way that manages to be fantastical and still relatable.

Honey drops October 26th on all platforms — listen to "Human Being" via Adult Swim Singles, below: