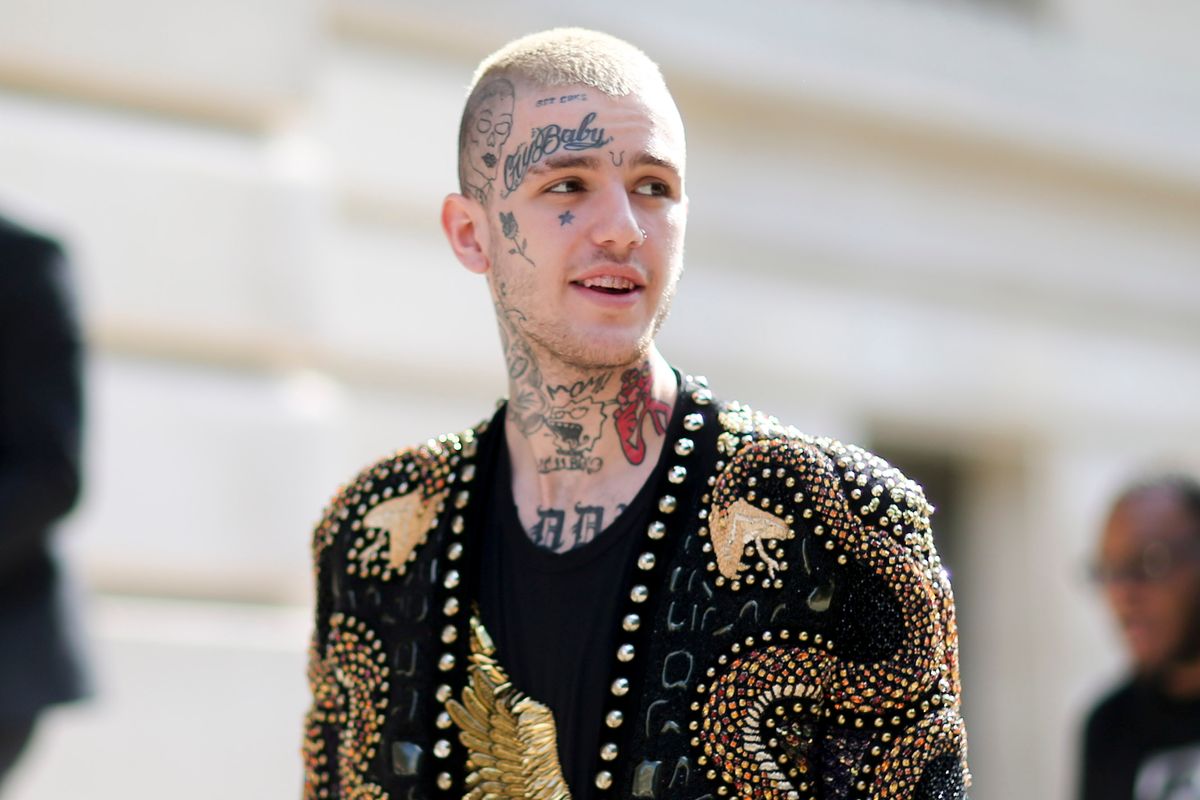 Rising emo rapper Lil Peep has died at a Tuscon hospital following an overdose last night. Variety reports that Peep's manager, Chase Ortega, tweeted on his private account, "I've been expecting this call for a year. Mother fucker." Born Gustav Åhr in Philadelphia, and raised in New York, the rapper built a unique fusion of trap beats and emotional lyricism, building a substantial following over the course of three mixtapes and his debut album, Come Over When You're Sober (Part One). Åhr was very open about his drug use and depression, telling Pitchfork, "I suffer from depression, and some days I'm like, Fuck, I wish I didn't wake up." Peep posted an Instagram video a few hours before his death, where he said he was "lit" after taking "six xans" captioned, "When I die You'll love me."

"I am shocked and heartbroken. I do not believe Peep wanted to die, this is so tragic. He had big goals and dreams for the future which he had shared with me, his team, his family and his friends. He was highly intelligent, hugely creative, massively charismatic, gentle and charming. He had huge ambition and his career was flourishing."