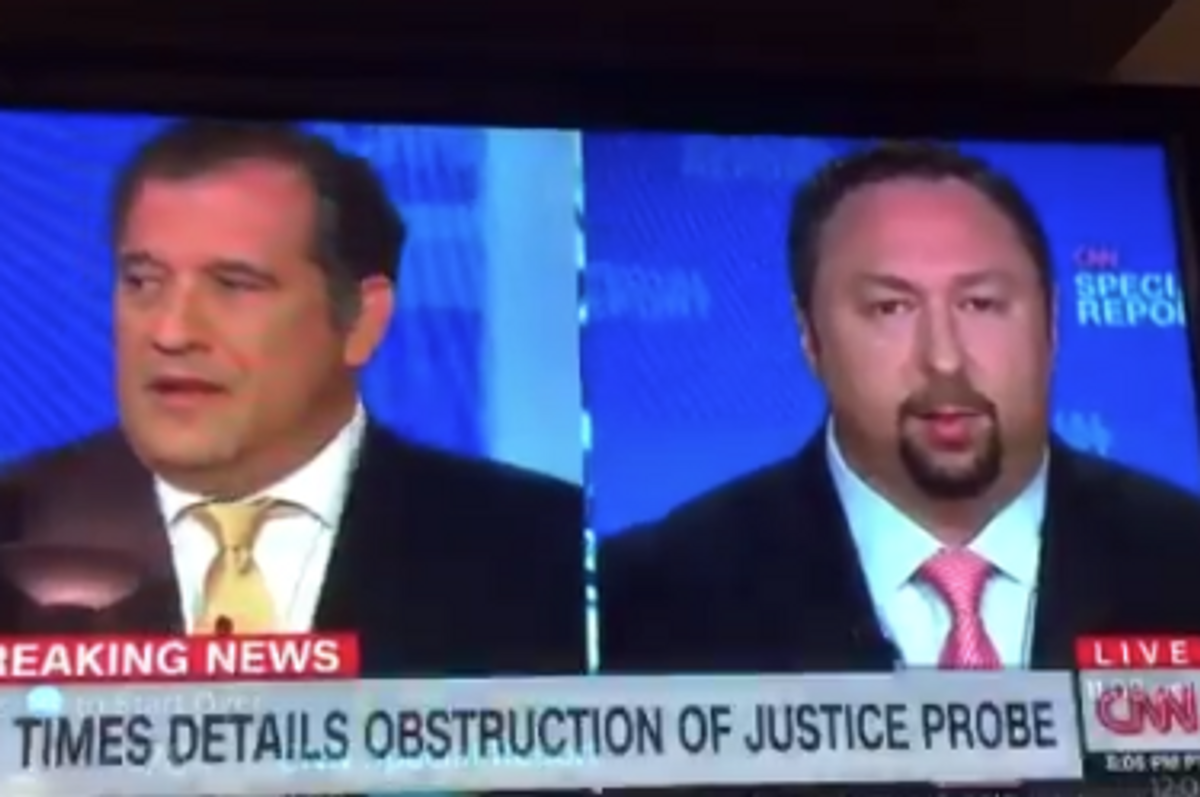 The term "throwing shade," which originated in Black and Latino queer communities in the '90s before being swallowed by mainstream culture, experienced another blow today — and perhaps a fatal one.

This time, the attack came at the hands of CNN commentator Brian Karem and former Trump communications director Jason Miller, whose brief bickering over whether Karem was indeed "throwing shade" at Miller seemed to sound the final death knell in the phrase's long fought battle against total consumption.

happy 2018 here's two white straight men on CNN arguing over whether one of them is throwing shade pic.twitter.com/FsDSmppHE1
— Brendan Davis (@notbrendan) January 5, 2018

If only Shade Court were still in session.