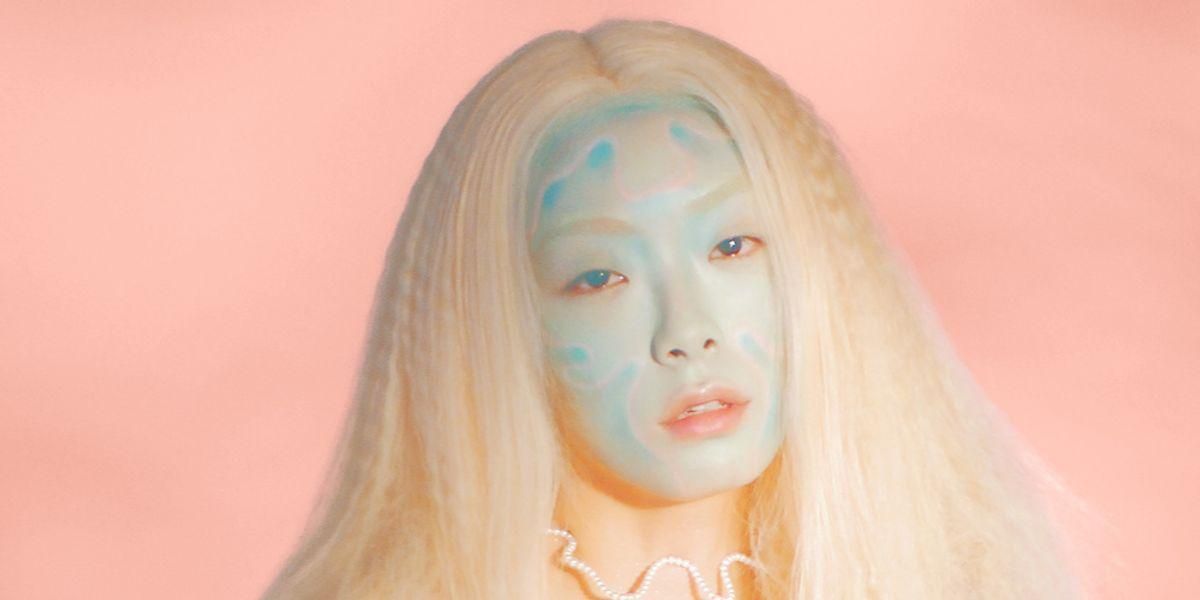 Rina Sawayama has always been an innovator, and as such she just reinvented two of the UK's big time music biz prizes: the Mercury Prize and the BRIT Awards.

Last year Sawayama's excellent debut album SAWAYAMA was deemed ineligible for both honors, even though the Japan-born musician has been living in the UK for more than two decades. Risking being even further shut out from the industry establishment, she spoke out about the bizarre rules of eligibility she'd been subject to as a permanent visa holder.

Now, following mass outcry and use of the successful hashtag #SAWAYAMAISBRITISH, British artists who have resided in the UK for five years will be eligible for the prestigious and lucrative prizes. There will be no citizenship requirement going forward.

On social media today, Sawayama thanked fans who had protested against the bizarre competition rules. "Without your collective voice, this wouldn't have happened," she wrote. "In my 26th year of living in the UK I'm so proud that I can help make this systemic change for future generations, so that in years to come we can see a more diverse definition of British musical excellence. The idea that my music can be a part of that is unbelievably exciting."

She specifically thanked British journalist Zing Tsjeng for drawing attention to the #SAWAYAMAISBRITISH campaign, and as well as British music industry executive Ged Doherty, chairman of the BRIT Awards, for coming to the table.

Sadly it's too late for SAWAYAMA to get its due, but we have no doubt the artist has plenty of trophies in her future.