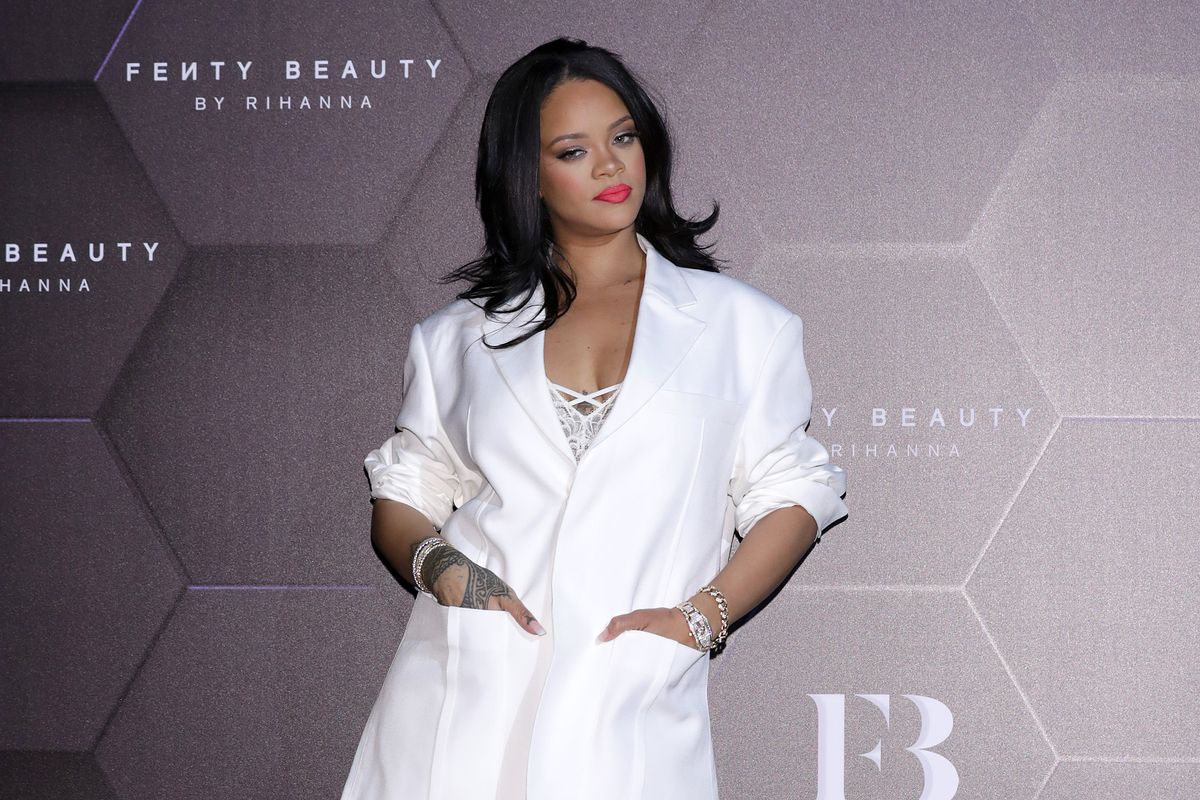 Jamaica Is Trying to Steal Rihanna From Barbados

Rihanna famously hails from Barbados. She stays plugged into Bajan politics, has an official ambassador position, and goes home every year to serve looks at the Crop Over festival.

Who wouldn't want to have Rihanna as their countrywoman? Indeed, apropos of nothing, Jamaican Twitter has launched a campaign to steal Rihanna's nationality.

The joke's premise is essentially: "the rest of the world is so ignorant about the Caribbean (i.e. the only thing they know about it is Rihanna), we can tell them Rihanna is ours and they'll never know the difference.

According to entertainment websites Loop News Barbados and UrbanIslandz, the campaign kicked off with this Tweet:

Since that Tweet yesterday, Jamaican Twitter managed to get the hashtag #RihannaIsJamaican trending. Participants have constructed Jamaican Rihanna's entire biography, edited her Wikipedia page, and are sharing photoshopped versions of her passport and Jamaican currency. Essentially, Jamaica is gaslighting Barbados.

Barbadian Twitter, however, will under no circumstances will allow for their queen's heist. They've launched a counter-attack of their own and are even attempting burgle Jamaican dancehall legend Sean Paul.

Jamaica has their sights set on Nicki, who's Trinidadian, next.