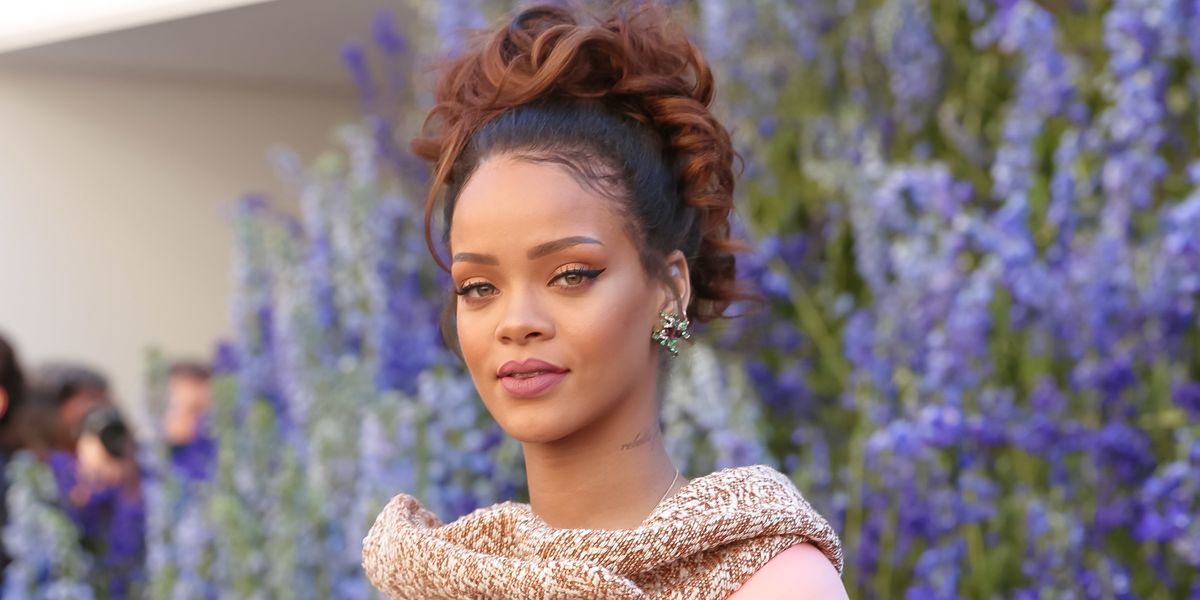 Mia Amor Mottley was recently elected as the eighth prime minister of Barbados in a landslide victory. The 52-year-old lawyer, who is part of the Labour Party, is the first woman to hold the position. She defeated Freundel Stuart, of the Democratic Labour Party, who said that her win, "demonstrates that Barbados's democracy is alive and well."

In her victory speech, Mottley said, "There should be no time for gloating. We are all one people. We are Barbadians. We will need many hands to help make light work. We will rebuild Barbados together. We have to get to the task immediately."

Motley has also been supported by singer, designer, and humanitarian Rihanna, who made an Instagram post celebrating the historic win.

She wrote, "say hello to my new prime minister and most importantly the FIRST FEMALE prime minister of Barbados... the honorable Prime Minister @mamottley well deserved and about time! breaking barriers and making history in so many ways!!! Congratulations."

Rihanna is actively involved with culture and politics in her home country, and was named Harvard University's 2017 Humanitarian of the Year for her work building a breast cancer screening and treatment center in Barbados and setting up a scholarship fund for students from Caribbean countries who are attending college in the United States.