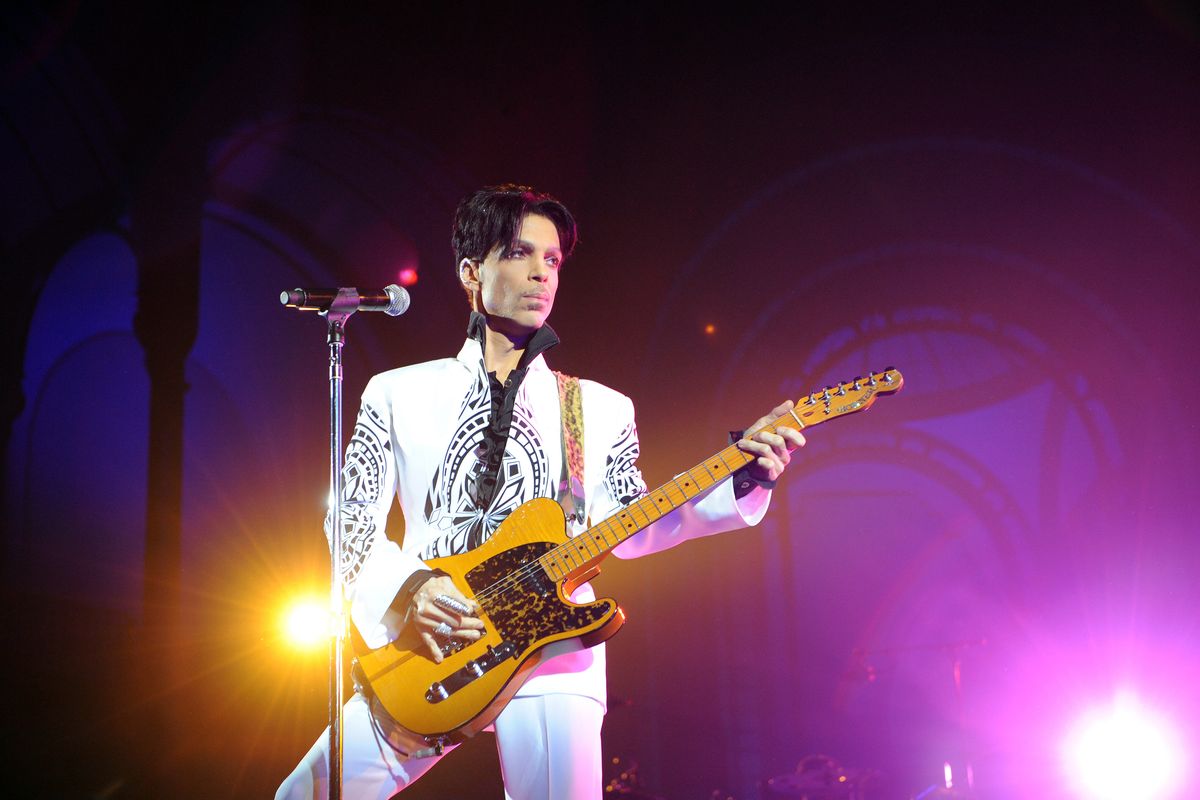 "The Prince Estate has never given permission to President Trump or The White House to use Prince's songs and have requested that they cease all use immediately," Baker tweeted.

📬
“The Prince Estate has never given permission to President Trump or The White House to use Prince’s songs and have requested that they cease all use immediately.”

Some outlets are reporting that the estate has actually issued a cease and desist, but this is yet to be confirmed. Neither Trump, nor the Prince Estate has immediately responded to the Associated Press's request for comment.

Prince is only one among the number of artists who have specifically requested for their songs not to be played at any public events hosted by Trump, and his administration. According to the Associated Press, other artists who've demanded the same of Trump and his White House since 2016 include: "Adele, Neil Young, R.E.M., The Rolling Stones, Aerosmith's Steven Tyler, Twisted Sister, Elton John, Queen and the estates of George Harrison and Luciano Pavarotti."