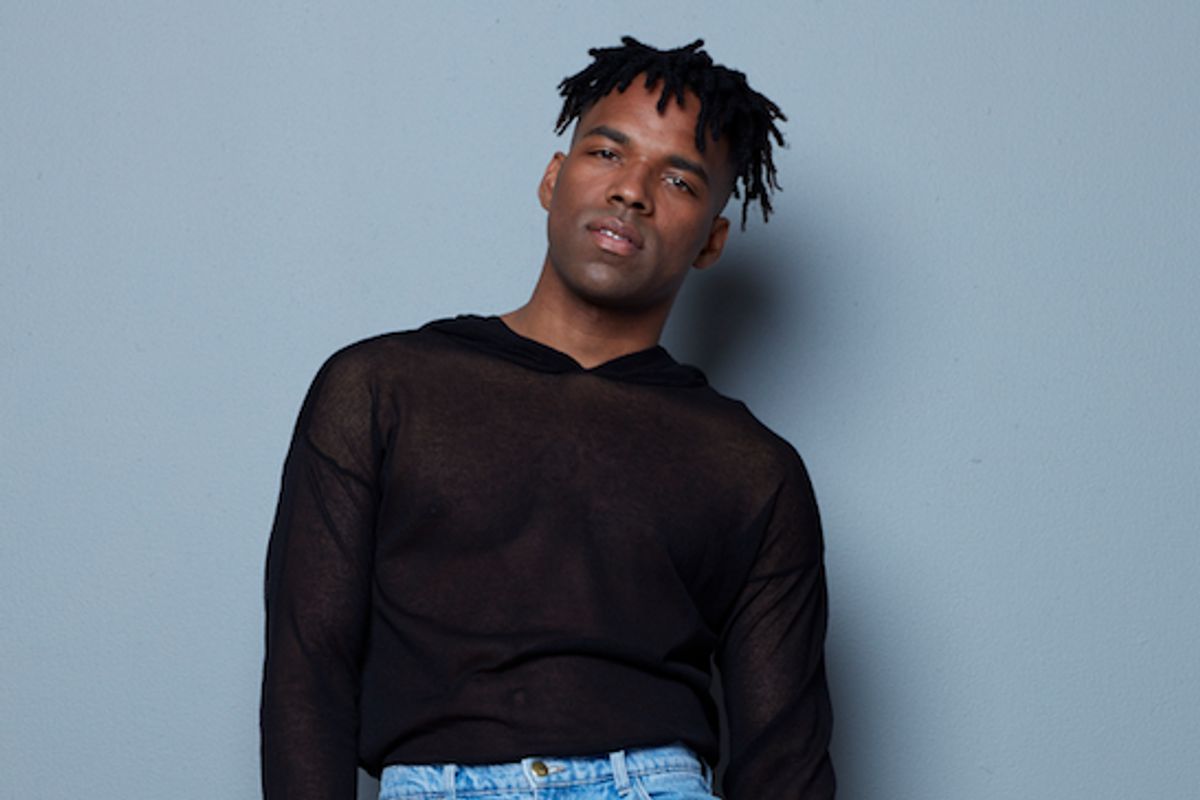 PREMIERE: Find Yourself in Mark Clennon's New Video 'Find You' About Police Brutality

If you don't already know Mark Clennon, you should. The Jamaican-born, Toronto-based singer/self-proclaimed "bad bitch" is subverting every stereotype and bound to become the kid you can claim to your friends you were on before the hype.

In the moody, enigmatic visuals Mark dances in the pouring rain while each scene is superimposed on top of the next, creating a quasi lo-fi vibe (à la Spooky Black and co) that embodies DIY culture cool. The video is the perfect accompaniment to 'Find You', which seeks to empower in a world where police brutality has become standard practice.

We caught up with Mark to talk his talent, what Jamaica's mainstream dominance means to him and why no one should put him a box. Read our chat with him and revel in Mark's magic in the video below.

Given that your roots, it's refreshing to see you rejecting the traditional dancehall vibe we're seeing so much in the mainstream recently. How does it feel to see Jamaica hit popular culture so hard?
I'm very proud of my culture and am delighted to see Jamaican music in pop culture...that being said Jamaicans represent a myriad of musical interests that extend beyond dancehall and reggae and I'd love to have the opportunity to show the world another side of my culture that is rarely seen.

Your music really hits an electronic/rnb crossover, but I love that it's rooted in really powerful vocals. It's almost the element that bridges the two genres. Have you felt any pressure to move into one or the other, or even hip-hop, to really commercialize your sound?
First off thank you, I'm blushing. I don't feel much pressure to rap and commercialize my music. This is me and I'd rather be myself than try to appeal to a specific audience, I'd like to represent a new way for young black musicians to create art without the expectation that they can rap.

In that sense it's also really fucking cool that you dance. Has that been difficult to integrate into a music career that isn't pop focused?
It's been a bit tough, but I'm not bothered by the challenge because I love to dance and I know no better way to express myself...the world is all our oyster.