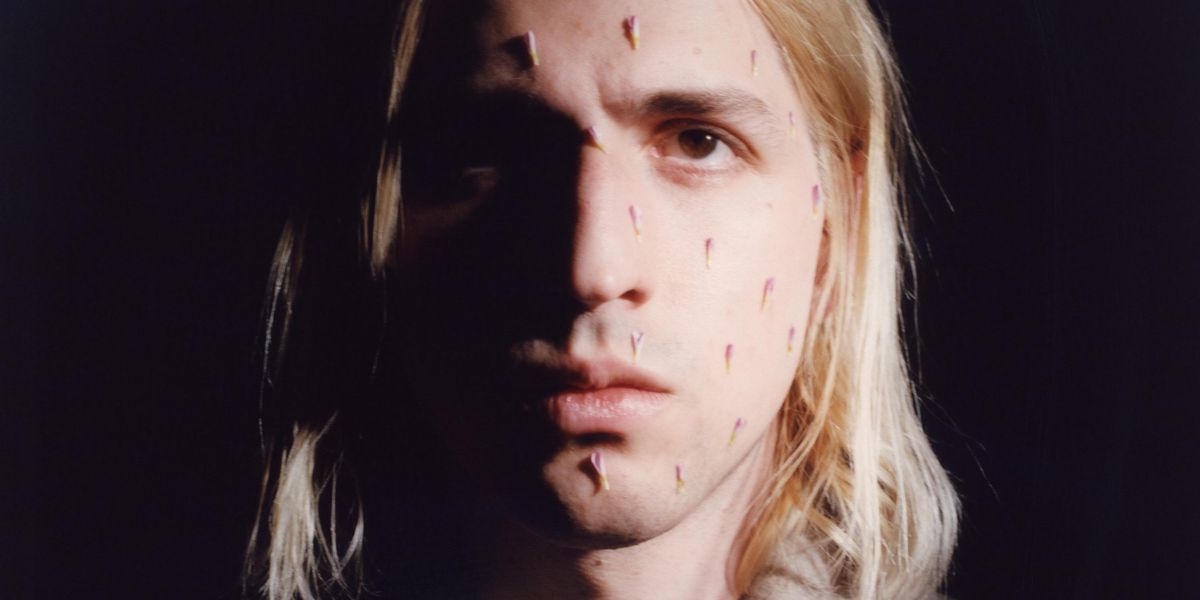 For those who have never experienced writer's block, it can be tough to convey the sheer gravity of the sensation — the feeling of existential despair when the well runs dry and the powerlessness that comes from not knowing when it will end. For those whose livelihood is entirely dependent on being creative, writer's block can feel like a potential career killer.

Understanding this is important to get inside Porter Robinson's head when he sat down to write his second album.

In 2014, Robinson turned the EDM world on its head with his debut album, Worlds. A stark departure from the bass-heavy complextro sound that Robinson had first made a name for himself with, Worlds saw the artist take a more pop/indie dance approach with bright maximalist synths and vocaloid vocals. It was less Ultra Music Festival mainstage and more M83-meets-electro — a risky move for Robinson to make, but one that massively paid off.

The project ended up being a game changer in the EDM world, inspiring a whole new wave of artists that would go on to cite the album as a major influence. But Robinson's massive accomplishment in turn created a bigger problem for himself: how could he possibly follow it up?

Starting in 2015 and carrying through 2017, Robinson hit a wall. "I was desperate to make something I was proud of, but the more I struggled, the worse the problem became," Robinson says of this dark period in his life. "I was very seriously depressed and genuinely thought my life as I knew it was over." Regardless of how hard he tried, the music would just not come and his mental health suffered as a result. On top of that, Robinson's younger brother was diagnosed with a rare and aggressive form of cancer during this time.

Robinson says the process of pulling himself out wasn't easy or straightforward. He started with small things like allowing himself to watch movies, listening to music and going on hikes outside of his North Carolina home. The artist also attributes progress to his girlfriend, Rika Mikuriya, for encouraging and helping him "view things with optimism and hope rather than cynicism, and for instilling in [him] a fraction of [her] steadfast tenacity and persistence."

A major breakthrough came in the form of Robinson's 2017 side project, Virtual Self. A self-indulgent nod to the music he grew up on, it mixed elements of euphoric rave, hardcore, speedcore, trance, and other genres you would have found on the harder DanceDance Revolution and DanceMania maps floating around the web. Despite being a pretty big departure from anything we had heard from Robinson before, Virtual Self ultimately nabbed Robinson his first Grammy nomination.

This was a much needed artistic refresh for Robinson. "I realized I shouldn't write music with the expectation that productivity or achievement will fix my problems, but instead with the hope that my honest expression will move people the way music moves me," he says.

The road to Nurture began to unfurl from there, starting with an instrumental that would later become the album's soaring climax, "Something Comforting." Stylistically, Nurture sees Robinson branch out beyond the euphoric synth-pop of songs like "Look at the Sky" and "Get Your Wish" into more experimental interludes and glitchy electronic collages like "Wind Tempos" and "dullscythe." There's also washed out slow jams like "Sweet Time," the dreamy acoustic lullaby that is "Blossom," and the hybrid of maximalism and shoegaze on "Unfold," featuring Totally Enormous Extinct Dinosaurs.

"I had to build up my own songwriting skill to the point where I could write lyrics I was proud of and that moved me in the right way."

Nurture is Robinson through and through, but demonstrates an incredible amount of artistic and personal growth. Whereas Worlds was about escapism, Nurture focuses on a more intimate scale, musing on the medium songwriting as well as Robinson's own struggles with mental health, self-doubt and finding some sort of fulfillment amidst it all. The album also sees Robinson opening up more about his own insecurities and anxieties in some of his most refreshingly honest and vulnerable writing to date.

"I had produced a lot of music and written some lyrics before, but never full pop song structures with choruses and stuff," Robinson says. "One of the big struggles with this record was that I had to build up my own songwriting skill to the point where I could write lyrics I was proud of and that moved me in the right way."

From delicate piano melodies dancing around pastoral chimes to euphoric swells of expansive synths and visceral drops like the last minute beat change-up in "Musician," Nurture feels like a Studio Ghibli movie. Lush landscapes team with life and magic coursing through its veins, which is fitting given that Robinson has cited the animated film, Wolf Children, as one of his core influences.

As the album title suggests, there is an implicit "nature" side to Nurture, whether it be the subtle bird chirps and wind blows peppered throughout some songs or more thematically in their lyrics. Like Worlds, there is a sense of curiosity and exploration that runs throughout the effort, the only difference being that this time it's grounded in reality. In the same way that getting out and experiencing the world helped pull Robinson from that dark place, Nurture draws on the natural world's inherent wonder for motivation.

Ultimately, Nurture is about hope — finding the strength to keep going and making peace with the things in your life you can't change. "My wish is that when people listen to Nurture, they'll be reminded that life is worthwhile," Robinson writes in the album's liner notes. "That there's a purpose in your existence, and that you can meaningfully change things for the better. Only you have your memories, your relationships and your talents. All of those things are worth cherishing and preserving."

Porter Robinson is set to bring his flagship festival, Second Sky, back alongside Madeon, Kai Wolf, Toro y Moi, Jon Hopkins, Jacob Collier and more at the Oakland Arena Grounds, September 18th. In accordance with festival policy, all attendees are required to provide proof of vaccination or a negative COVID-19 test taken 72 hours prior to the event with the recommendation that everyone wear a mask regardless of vaccination status. For more info, head here.