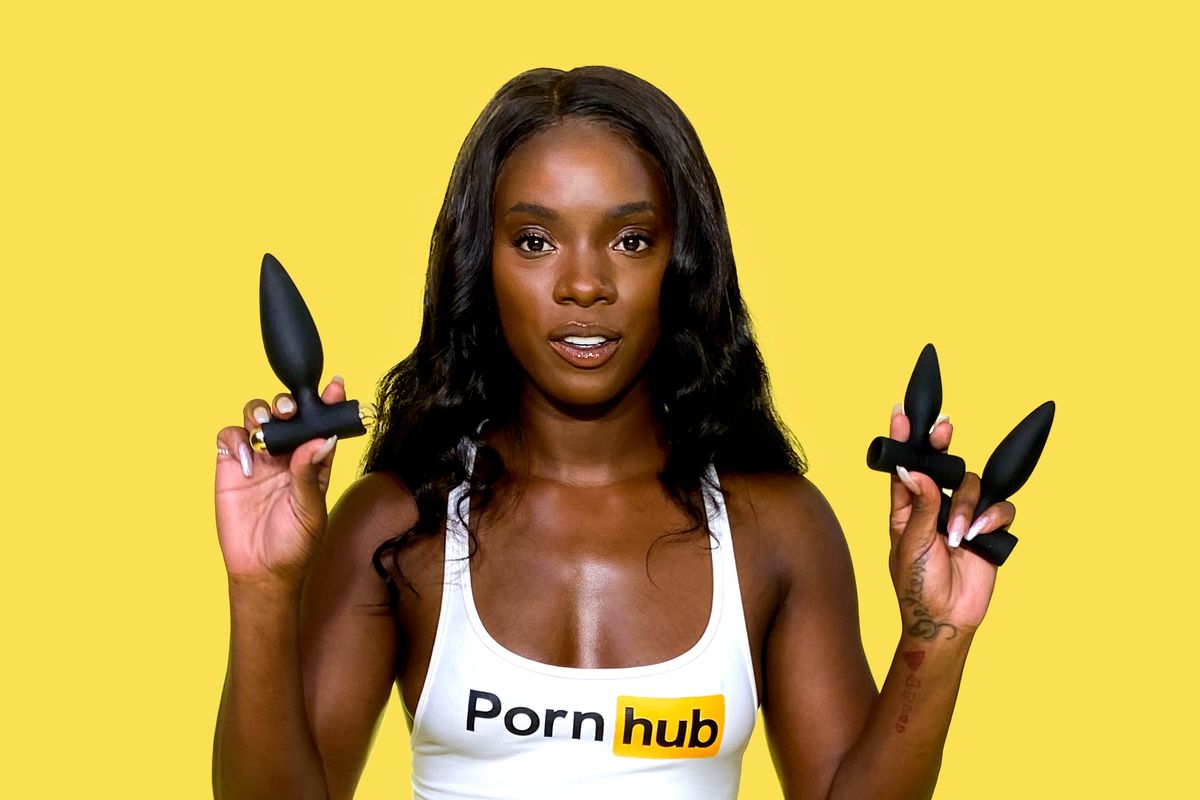 "We actually did an incredible amount of research for this project," said David Martin Angelus, the campaign's creative director. "We scanned hundreds of articles and forums online to find the wildest objects that had been used as sex toys. It's amazing what people will have sex with when there isn't a sex toy handy, especially in the current climate of shelter in place."