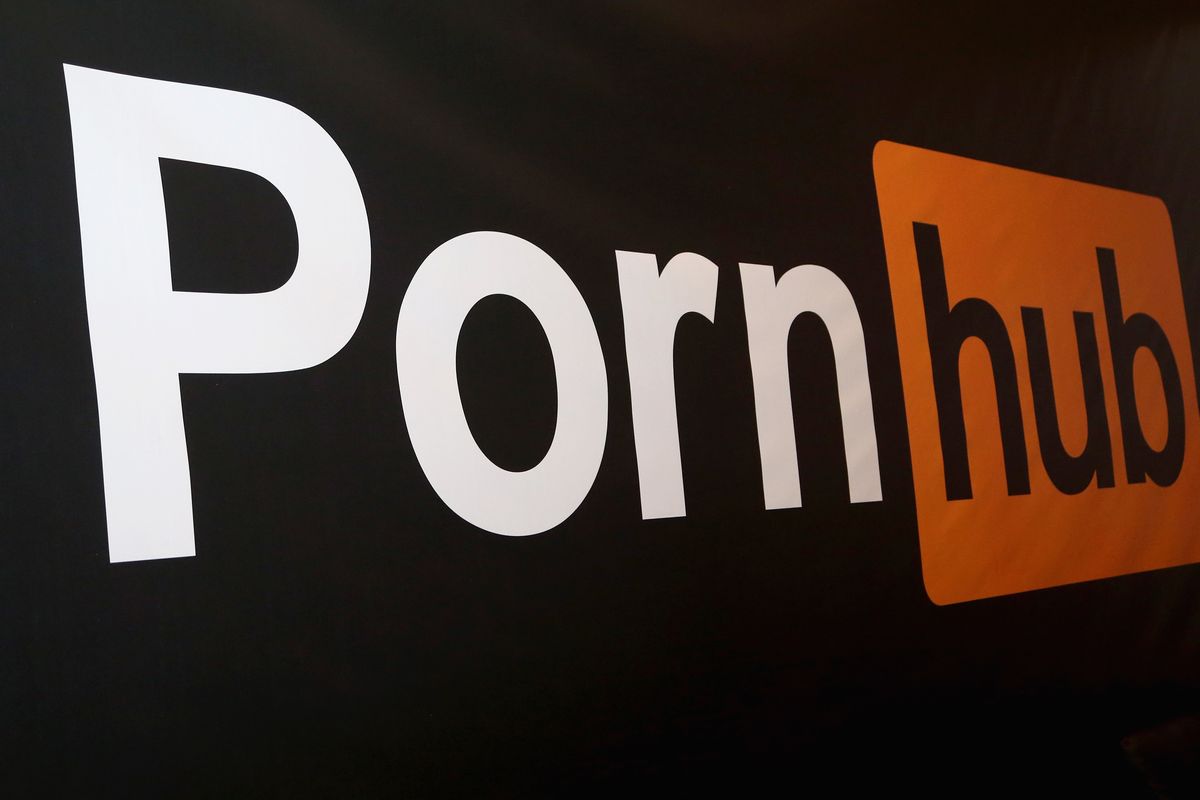 Yesterday, the adult streaming platform wrote in a blog post that the sudden decision affects "over a hundred thousand performers who rely on [these PayPal payments] for their livelihoods."

But what exactly spurred PayPal's decision to stop payment support for the site? According to an email statement sent to Reuters, PayPal alleges that a review of Pornhub's transactions revealed that the company had "made certain business payments through PayPal without seeking our permission. We have taken action to stop these transactions from occurring."

The payment processing company elaborated on their rationale to Gizmodo, saying that these "business payments" applied to models participating in Pornhub's sex-positive model program, which allows independent performers to upload their own videos and earn ad revenue from them.