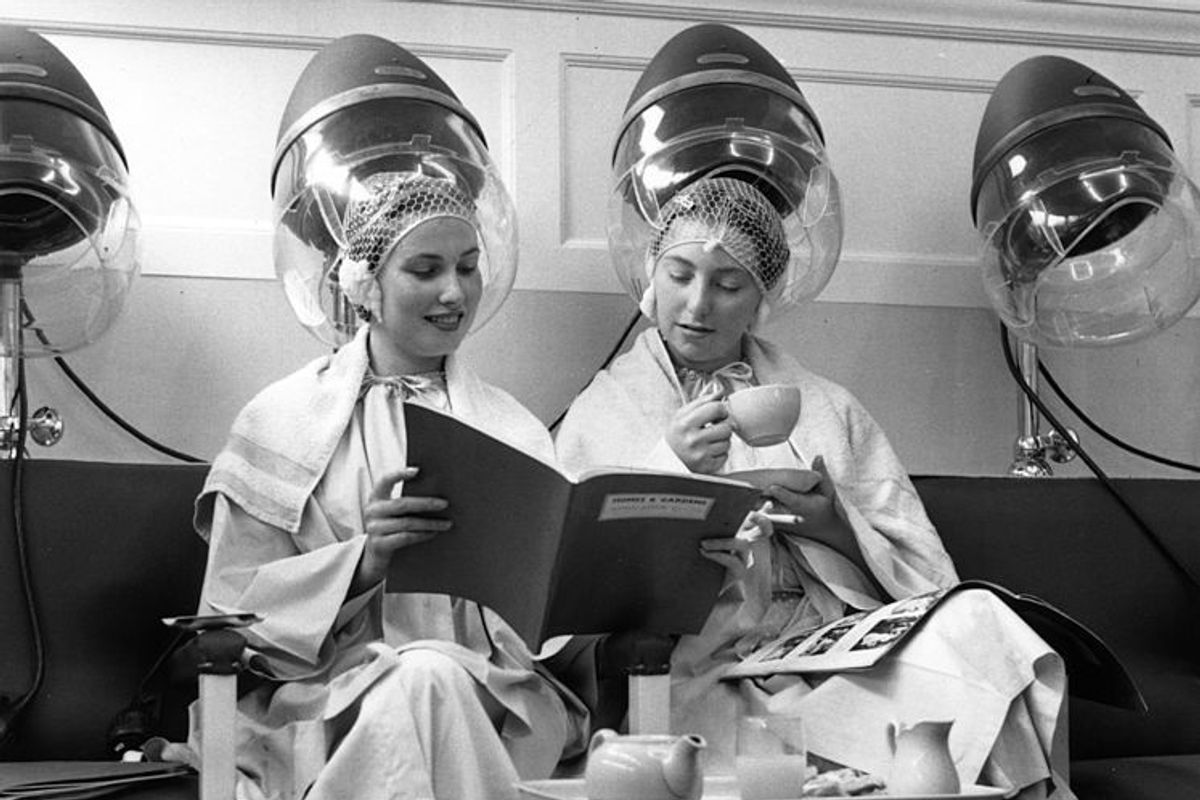 We've all heard of the seven deadly sins. But if there was one that came close to becoming the eight, for Pope Francis, it would be gossiping.

A group of Italian Catholic hair dressers, stylists, and beauticians that arrived on a pilgrimage to Rome, were warned by Pope Francis to "avoid falling into the temptation of gossip that is easily associated with your work."

He instead advised the group to pursue their profession "with Christian style, treating clients with gentleness and courtesy, offering them always a good word and encouragement."

As a role model, he offered patron saint Martino de Porres (1579 - 1639), a barber surgeon canonized for performing miracles of levitation, coming up with magical cures, and being able to communicate with animals (a hefty job description for a barber).

"Each of you, in your professional work, can always act with righteousness, thus making a positive contribution to the common good of society," Francis said, urging them to look up to Porres who, along with giving haircuts, also performed amputations and bloodletting. I mean, a little much to ask.

This, however, isn't the first time the Pope has talked about the perils of extensive chatter and has previously warned against gossiping among friends and neighbors,

In 2016, when he was mistakenly said to have endorsed Donald Trump, he lashed out at the "scandal obsessed" media.

"I believe the media must be much clearer, more transparent, and not fall — excuse the expression — into coprophilia, which is always wanting to broadcast scandals, ugly things, true though they may be," he said. "No-one has a right to do this. It is a sin and it is hurtful."