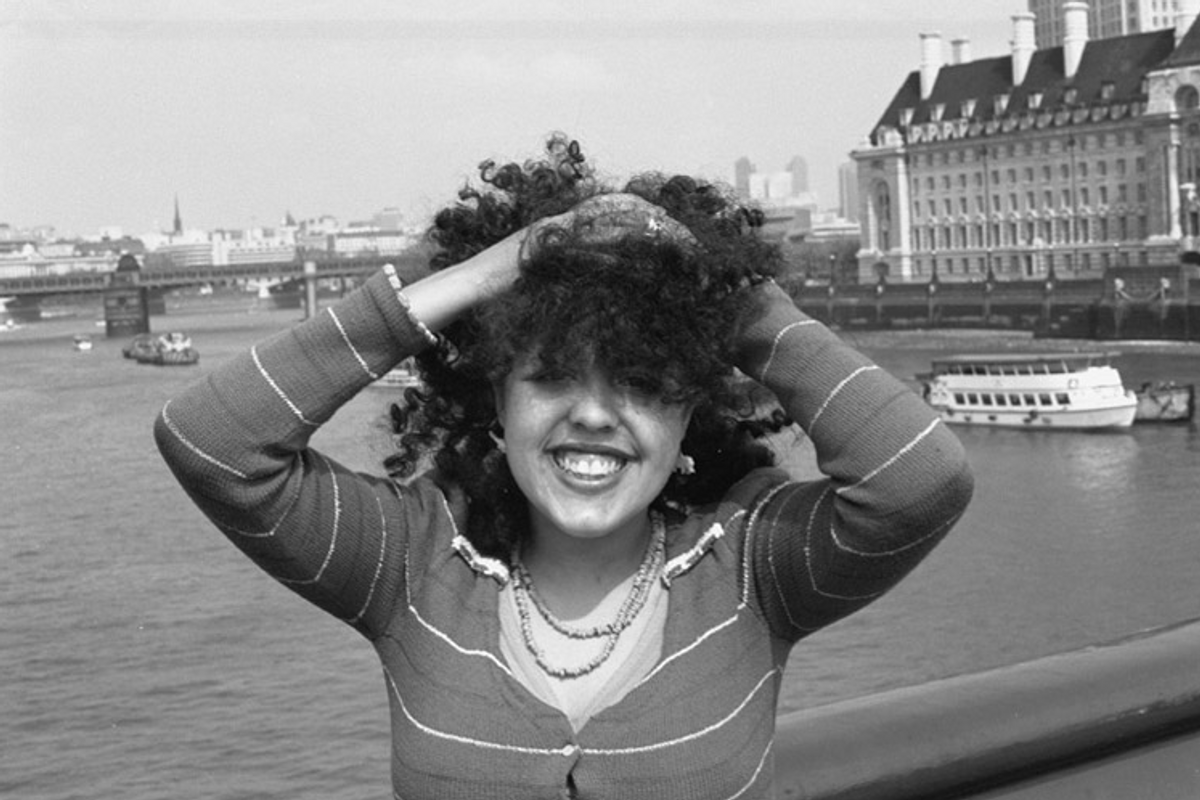 Poly Styrene, frontwoman of iconic punk band X-Ray Spex and an original intersectional feminist pioneer is getting the documentary treatment in a new film titled Poly Styrene: I Am A Cliché (after her famous song). The late singer's daughter, Celeste Ball, will co-write and narrate the documentary alongside music journalist Zoë Howe, and it's set to coincide with the 40th anniversary of the group's debut album, Germfree Adolescents.

Poly Styrene was part of London's original 1970s punk rock scene, first forming her band after being inspired by a Sex Pistols show, but the feminist message of her songs still resonates with young and rebellious - one might even say 'woke' - audiences today. Not only was Styrene a feminist figure, but she was also half Somalian, and her blackness no doubt influenced the forward-thinking, punk rock heart she imbued her songs with.


The film's IndieGoGo page says that in addition to exploring Styrene's musical legacy, Bell and Howe plan to touch on her "fascinating and sometimes frightening story – incorporating struggles with misogyny, racism and mental health issues – (that) has remained largely untold."

"This film will be a celebration of the life and work of my mother," Bell writes, "an artist who deserves to be recognized as one of the greatest front women of all time; a little girl with a big voice whose words are more relevant than ever." Styrene died in 2011 from breast cancer.

"Poly Styrene remains one of the most original and dynamic voices in popular culture," director Paul Sng added. "We're aiming to make a film that reflects her effervescent and vivid life, and provide a fitting cinematic tribute to her legacy as an artist and icon."

Bell and Howe are also writing a biography about Poly Styrene to be released in late 2018.

Watch the film's funding trailer below:


And this 1977 interview with the singer rocking braces and fuchsia eyebrows for good measure:

Image via The Oedipus Project