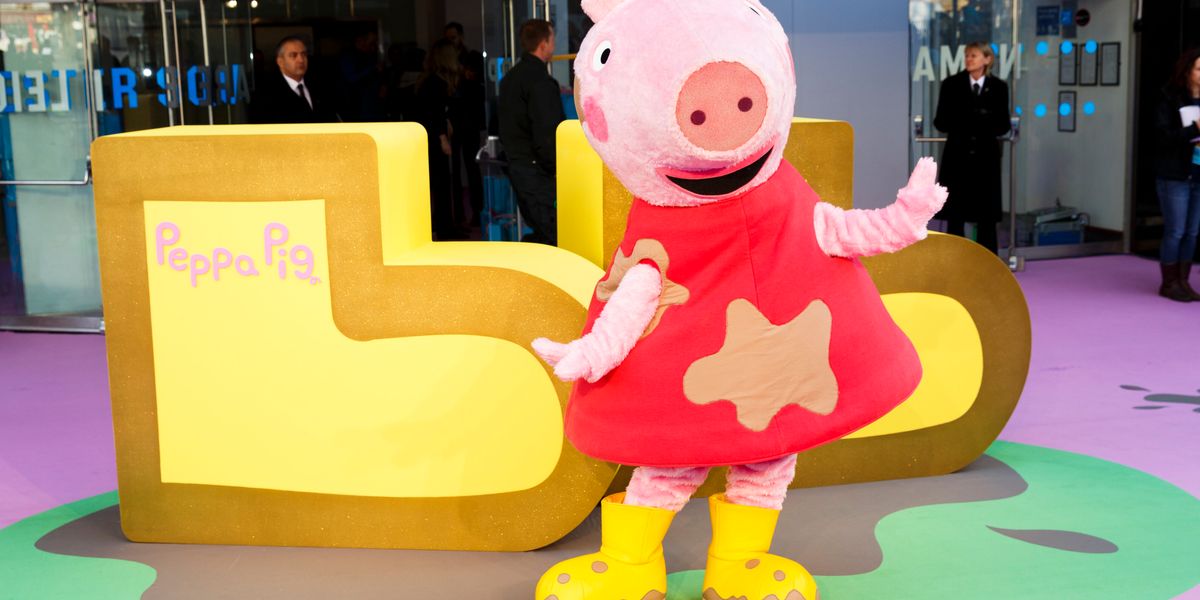 One of the things that's been bothering the Internet lately is the question: how tall is Peppa Pig? On Friday, Twitter user @reedushiddles tweeted a screenshot of the phrase "peppa pig height" typed out on Google's search engine, and the tweeter captioned the photo, "rt if you're shorter than peppa pig." As it turns out, everyone's favorite British cartoon pig is over seven feet tall.

As another user @Memeulous points out, sharing a similar image of the result of the Google search for Peppa's height, "this is terrifying."

These facts come out after Iggy Azalea's "feud" with the animated preschool icon. Azalea jokingly retweeted Peppa's announcement post for the piglet's first album, and added, "It's over for me now."

And just as the Iggy feud got a lot of attention, the revelation about the beloved character's height also resulted in some hilarious tweets from the Internet. Here are some of our favorites:

Y'all scared of Peppa but we don't know Daddy pigs height

We should be scared of him