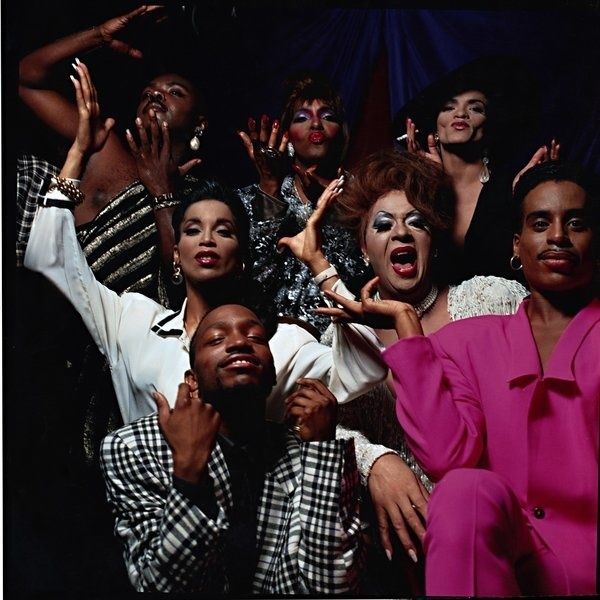 The importance of Paris Is Burning, Jennie Livingston's 1990 documentary on the Harlem ballroom scene, cannot be overstated.

Related | Paris Is the Perfect Place for Breakdancing

For many, the film served as an introduction to the world of voguing, shining a spotlight on the vibrant community that QTPOC people had forged in the face of pervasive homophobia, racism and transphobia at the height of the AIDS epidemic.

Paris Is Burning introduced to the world iconic figures like Willi Ninja, Pepper LaBeija, Dorian Corey and Venus Xtravaganza, as well as slang like "reading" and "throwing shade" into the modern lexicon. From Pose to RuPaul's Drag Race, the lasting legacy of Paris Is Burning can be felt across pop culture today making it all the more vital to preserve and protect as a part of queer history.

Earlier this year, Livingston released a newly restored version of Paris Is Burning that was rolled out in theaters across the country. Now as a part of the Criterion Collection, the film will be getting a re-release in February, 30 years after its initial premiere. This will include an hour of never-before-seen footage, audio commentary, and a conversation with Livingston, filmmaker Thomas Allen Harris, and catch-ups with Sol Pendavis and Freddie Pendavis, who appeared in the original documentary.