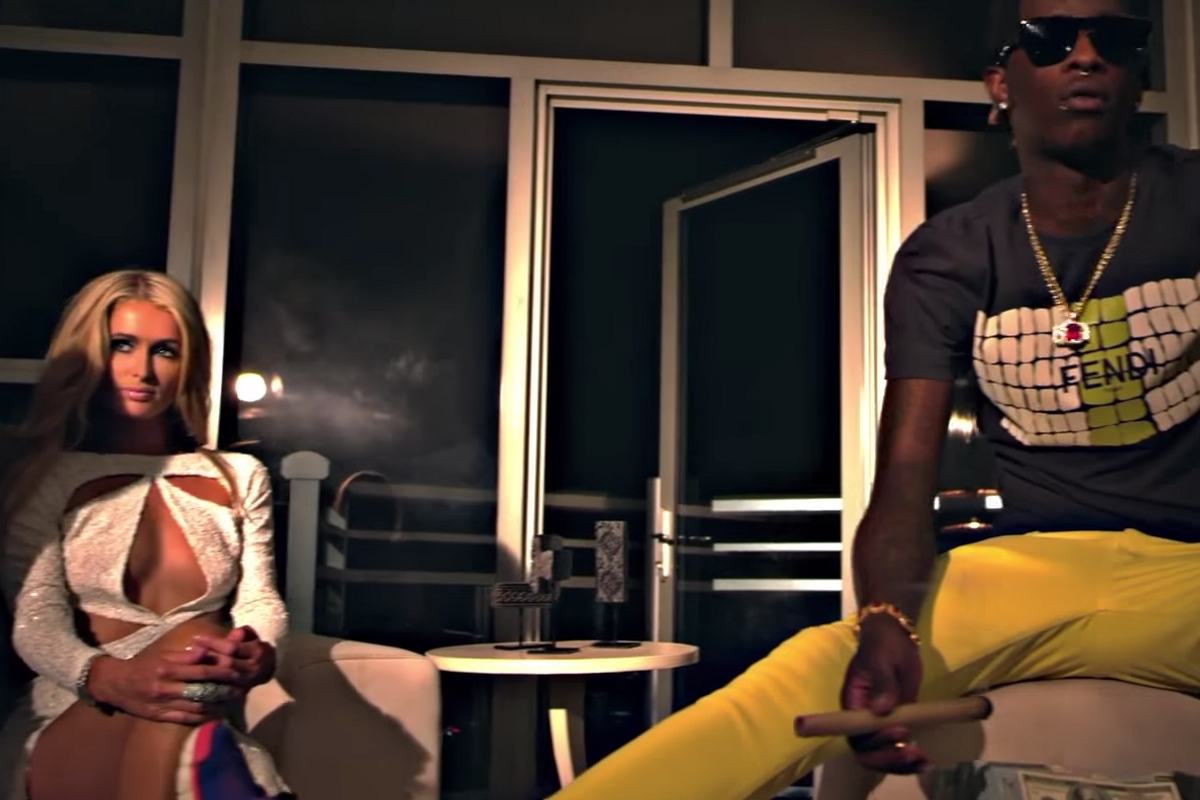 Well, here's something you might not have been expecting. WorldStarHipHop has surfaced a video for a track that never saw a proper release (likely because the artists behind it had a public falling-out), and it stars PAPER cover star Paris Hilton. Okay!

Young Thug was closely affiliated with Rich Homie Quan and a member of the rapper's Rich Gang, which was headed up by Cash Money's Birdman. Thug and Quan cut ties just one year after their "Tha Tour" mixtape, but leaked from those Rich Gang sessions was "Lil One," which was teased in snippets four years ago never heard in full until 2017.

The most bizarre part of the visual is that it stars Hilton, who in fact was once a Cash Money signee. Hilton applies makeup, has multiple outfit changes, and generally just hangs out as Thug and Birdman rap around her. It's a real trip.