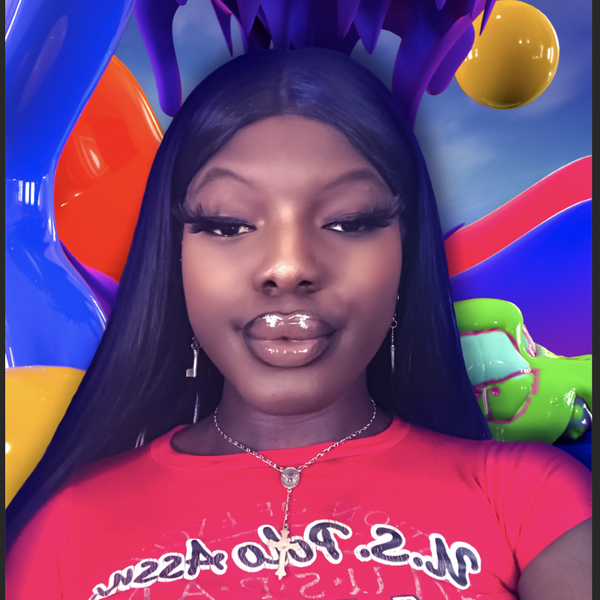 Arielle Rodin AKA @arielleismynam3 (she changes her handle frequently, so you'd better just hit follow) is one of TikTok's fiercest and funniest. A teenage trans girl just trying to advocate for some WAD, she's known for executing flawless looks, making anyone over the age of 16 feel ancient and roasting foolish white people. She's been a rising star all quarantine, and is just getting started.

Introducing 2020 PAPER Person: @arielleismynam3 💕 I am screaming....link in bio to see the exclusive pics we took of all your fav TikTokers👀

Pisces. Y'all are a mess.

Sounds cliché, but I literally wanna be super disgustingly rich and famous.

I just finished Orange Is The New Black and now I have nothing to do... 😭

Three days ago when I finished Orange Is The New Black, and one of the former ICE detainees broke her ankle in the middle of the desert and they just left her there.

I peed my pants in the middle of Manhattan while I was walking home alone in 6th grade, and I had to walk home with pee pants.

Gonna lie about my age and become a bikini Fashion Nova Instagram model.

In Dubai with sand dunes and a bunch of rich men.